The most haunted place in Canada according to some. Every fall they have a haunted house called "Fort Fright." Don't try to go this year, it's sold out.
Reactions: Lynne

I've seen this castle in person.

The Dark Hedges, Ghost of The Grey Lady

The road is reputedly haunted by a spectral ‘Grey Lady’ who appears at dusk among the trees. Known locally as The Dark Hedges.

The Dark Hedges, Ghost of The Grey Lady

The road is reputedly haunted by a spectral ‘Grey Lady’ who appears at dusk among the trees. Known locally as The Dark Hedges.

I was hoping they would have showed the picture.
OP
OP

5 of the Most Haunted in Kentucky USA: Phantoms of the Bluegrass State!

The phantoms of five of the most haunted places in Kentucky are eager to tell their spooky stories. Here are our spine-chilling picks from the Bluegrass State!

I was familiar with most of these. The octogen house was interesting. 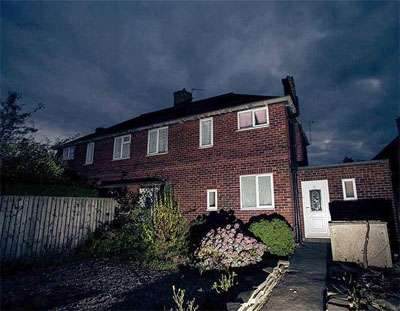 The Pritchard family moved into 30 East Drive, Pontefract in August 1966. Almost immediately, Phillip and his Grandmother witnessed phenomena. A fine layer of chalk-like dust was seen falling from a level below head height.

In an attempt to clean the dust before Phillip’s holidaying parents returned, Mrs Kelly (Phillip’s Aunty, who had been fetched by her mother to observe the falling dust) went into the kitchen for some cleaning items, where she slipped on a pool of water that had mysteriously appeared on the floor. Her efforts to mop up the water were thwarted by more pools of water appearing on the kitchen lino in front of her and Phillip’s eyes.

This was the beginning of several years of unexplainable events; green foam appearing from taps and toilet, even after the water was turned off; lights being turned off and on; plants placed on the landing being pulled out of their pots and landing on the stairs; cupboards shaking violently; photographs being slashed with a sharp knife and an endless list of levitating and thrown objects – including a solid oak sideboard.

Dubbed ‘Mr Nobody’ by the local press in 1968, the family named the poltergeist simply as ‘Fred’, perhaps as a way of normalising ‘It’ as no number of initiatives could persuade the entity to leave the family in peace. Exorcisms were met with indignation; walls would seep holy water, faces were slapped and people were shoved down the stairs.

Ordinarily, poltergeists aren’t known for causing physical harm, and although Fred caused a few bruises and scrapes and a lot of heart-stopping scares, in particular to Diane – who seemed to be the focus of the haunting – it is rare for a poltergeist to become excessively violent. But in the case of Fred, that indeed became the case. Late on in his residency, when both Phillip and Diane were beginning to exit adolescence, the activity reached a new climactic height with Diane’s long hair suddenly standing on its end, followed by her being dragged kicking and screaming up the stairs, an event that left her seriously traumatised and with clearly visible finger marks on her throat.

In 2012, the film 'When The Lights Went Out' was released and depicts the Maynard family's ordeal in a haunted house and based on the documented events that happened to the Pritchards at 30 East Drive. In 2019, Bil Bungay, who also Produced and Directed the 2012 film, released his book 'The Black Monk of Pontefract: The World's Most Violent and Relentless Poltergeist' after purchasing the property following the release of the film. The book provides first-hand eyewitness testimonies, and pages of documented evidence, to make the case that the house is indeed home to extraordinary paranormal phenomena.

The house is currently available for groups to hire and conduct their own investigation into Fred and other phenomena recorded within the property. All groups must sign a waiver prior to entry and a protection spell can be supplied for those who want it prior to entry. The current rate is £400 a night for a group of up to 10 people. As this site is used by haunted attraction groups, availability (during normal times) is quite tight.
E

I'm no "expert" but was under the impression that "ghosts" occurred everywhere, though far easier to spot in the right conditions.

This ones commonplace. Orb to most, but the orbing effect is misleading. Say hi

Ephasius said:
I'm no "expert" but was under the impression that "ghosts" occurred everywhere, though far easier to spot in the right conditions.

This ones commonplace. Orb to most, but the orbing effect is misleading. Say hi

Welcome, Ephasius, to the ParaNormal Forum. Re: under the impression that "ghosts" occurred everywhere: True, but they seem to frequent spots that may have meant something to them in the past such as the house they lived in when they passed, a favorite restaurant, battlefields of a war.

Another location in Kentucky. That state sure has it's haunted towns. 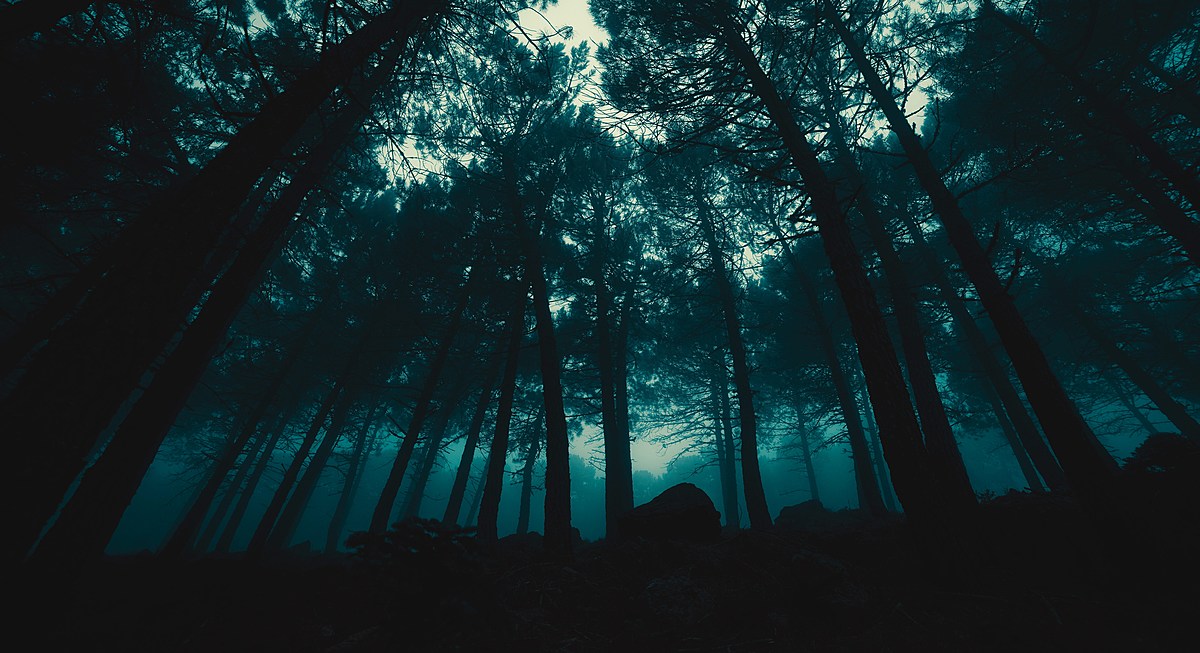 Haintin' Holler Just Might Be The Scariest Place In Kentucky

I came across this posting in a haunted Facebook group I belong to it made me think of how local folklore changes over time. Let me just be clear, though. If any of the details are true, then Haintin' Holler is THE scariest Place In Kentucky.