Part of the PNF "Learn a New Word" Program

Debi said:
Wow! There's a word for ME!

Q: Whats a good word to describe a stick?

Thank you, I'm here all week!
Try the veal!
Reactions: ozentity, Paintman, Lynne and 1 other person

Thank you, I'm here all week!
Try the veal!
Click to expand...

Per Mare, Per Terram – the Royal Marines slogan used by Prince Harry in Philip tribute. ... Meaning “By Sea, By Land”, the motto symbolizes the Royal Marines' dual role of fighting both on-board ships and ashore, and is believed to have been used for the first time in 1775 during the American Revolutionary War
Reactions: Lynne and Debi

Portmanteau, pronounced “port-man-tow,” refers to a new word made from two words and their meanings. For example, the portmanteau brunch refers to a combined meal of breakfast and lunch, and spork is a mix between a spoon and a fork.
Reactions: Debi

Consanguinity.
the fact of being descended from the same ancestor.
"the marriage was annulled on grounds of consanguinity"


This word comes up frequently in my studies of English/French history of the 11th century. It was difficult for royalty to get a divorce, but in the case of the young Eleanor of Aquitaine, she was able to get her first marriage to Louis 7 King of France, annulled on the grounds of consanguinity within the fourth degree .. Their daughters were declared legitimate, custody was awarded to Louis, and Eleanor's lands were restored to her and she became free to marry the 10-years-her-junior-super-hot Henry Plantagenet soon to be Henry II King of England and France. And the rest,as they say..is history...

.(Lion in Winter with Katherine Hepburn and Peter O' Toole was based on their rather tempestuous marriage and ensuing family dramarama..)

think Henry and Eleanor as Arthur and Guenevere in the musical Camelot.
Reactions: Lynne and Debi 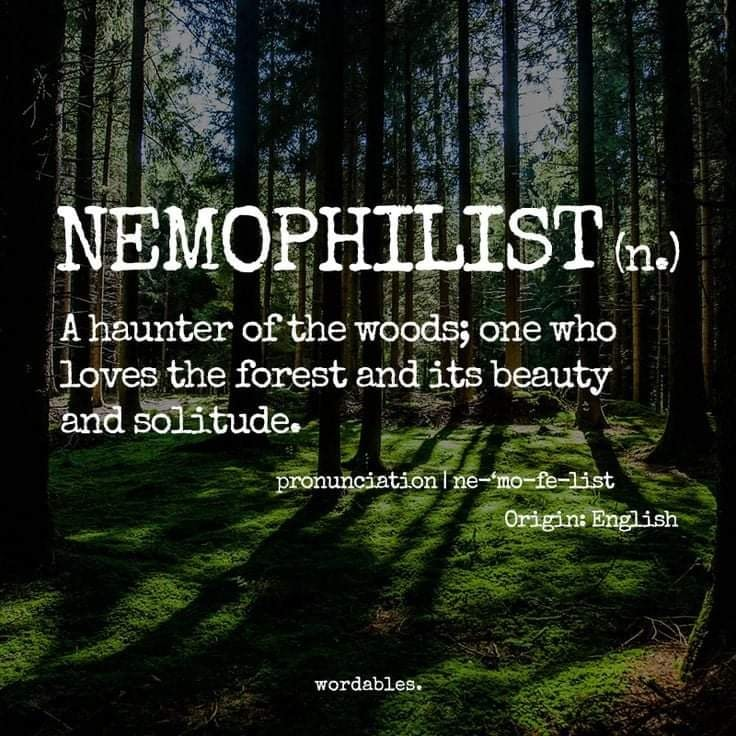 That is a great one!

jadamz said:
That is a great one!
Click to expand...