Has there been that one dream car you really wanted? Did you ever get it, and if so, was it everything you thought it would be?
Or did it become a nightmare? 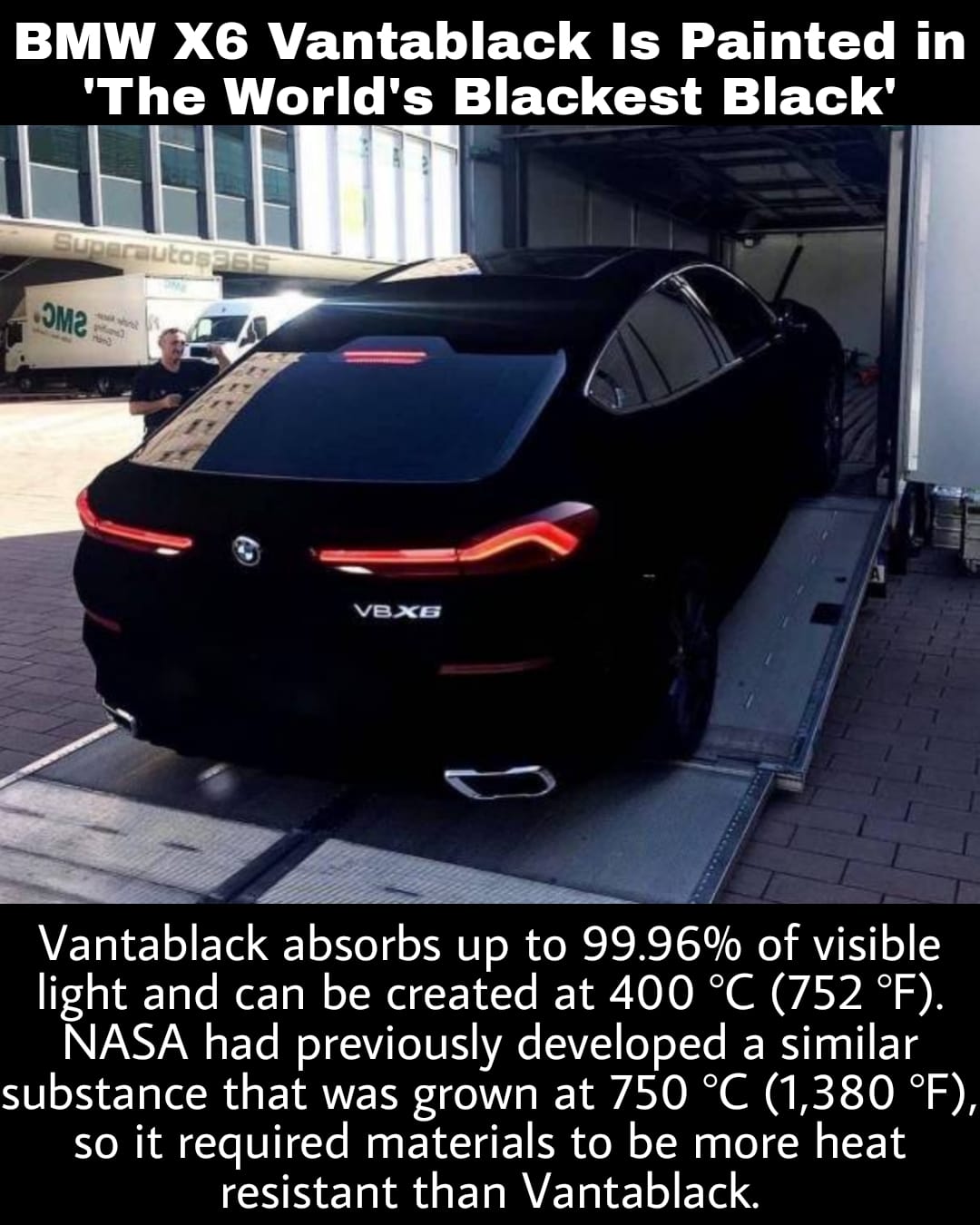 ive always liked older cars and trucks and managed to have a few through the years from the 70's and earlier. the worst cars ive owned have been anything from the 80's era, that was the worst generation of cars ever designed by any manufacturer in both design and performance. the 90's was saved by the japanese imports that could be built but also came standard with performance options that were previously unavailable on most american makes. which i think spurred the american manufacturers to get back in the game by producing and bringing back the retro look of its muscle cars, unfortunately they seem to be stuck in that mindset and havent really came out with anything new in quite a while. i wish i still had a few of those from my earlier years. and a couple of others to add to the collection. not sure ive had a "one dream car". each car, truck, bike, etc is a different part of me at a different time in my life, each has a memory and story to tell............
Reactions: Donna K., ozentity, Selectric and 1 other person

In Nov 1978, six months before my graduation, Honda introduced the Prelude. It was 2 door sports coupe (with a tiny backseat) that was the talk of the automotive magazines. It was chock full of all the bells and whistles, including a powered moon roof, as standard equipment. I thought it as coolest car I'd ever seen.

In early May (after having accepted a job offer) my Dad and I went to the only Honda dealership in the area to look at and hopefully test drive one of them. Things were going great until we started talking price. Turns out they were selling above sticker, and came with dealer added options (rustproofing, upholstery protection, etc). After adding tax, title, and destination charges, it topped out just under $10K. I was shocked.

My Dad gave me a pep talk on the way home. He told me now was the time to splurge on myself, what with a new job that was going to pay me the princely sum of $19,200/year and no one to provide for but myself. I really wanted that car....but I couldn't do it. $10K, more than half my first year's salary, seemed like a crazy amount of money. I eventually bought a brand new 1979 Plymouth/Mitsubishi Arrow, less than $5K out the door. A sensible car that served me well.

I have yet to buy my dream car. Had some nightmares though. My F-150 i didn't expect to buy. I went round and round with dealership and they eventually bent to what i wanted to pay. The only nightmare part of that story is within 5 minutes of buying i was almost t-boned at an intersection by a guy who ran the red light. I swear dealership sent him lol. I've mentioned before about cars mysteriously breaking down on my way to a date or motel. Nightmares or perhaps guardian angels? lol
Reactions: Donna K., 7Critter, ozentity and 2 others 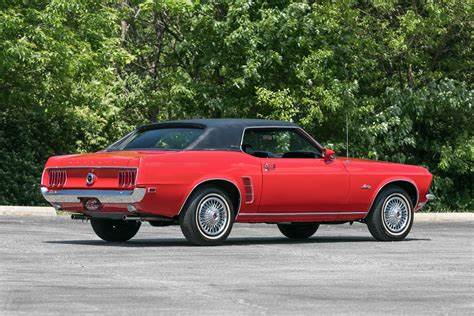 Got it (only mine was white with dark tan top)

Got it (only mine was white with dark tan top

Donna, it was always my hope to have a red convertable. Didn't care what kind, just wanted one. Now, this is where I learned you must be specific in what you ask. Never got the car but did get a shiny red mobility scooter! The CEO of the hospital once "ticketed" me for driving too fast in the hallway between units. (Hey, it was a busy shift!)
Reactions: Selectric and Donna K.
You must log in or register to reply here.
Share:
Facebook Reddit Pinterest Tumblr WhatsApp Email Share Link
Top Bottom