Who are the Cherubim of the Bible? 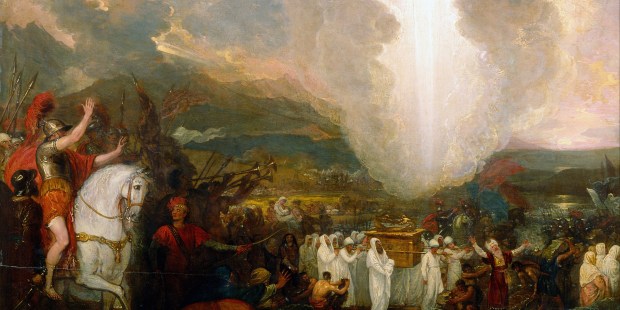 Who are the cherubim in the Bible?

These heavenly creatures are far from being the chubby, playful babies Raphael painted. They have a lot to do with the Ark of the Covenant.
aleteia.org
Reactions: garnetsilver

Interestingly, cherubims are also related to the study of demonology, so yes, very 'far from being the chubby, playful babies Raphael painted'!

A cherubim (or 'cherub' for short), for those not aware, is one of the highest-ranking angels in the Christian angel hierarchy, second only to the Seraphim, and said to have four faces and four wings. Therefore, it is no surprise that it is thought that Satan, before his fall from Heaven, was a high ranking cherubim. This is further hinted at by scriptures stating that Satan possesses three faces in his demonic form (the fourth being his face whilst in human form), which also shows his appearance, and status, as a cherubim that has become twisted and corrupt.

Apart from Satan, there are other cherubims who were also 'fallen' and took up ranks under both Satan and Lucifer. The most noted of these are:

Thanks Titch. I never considered that Satan could be a Cherubim. It does make logical sense. I always found it hard to picture what Ezekiel was seeing. I wish he would have been better with the description. It’s frightening to think of these fallen angels moving unseen among us.
Reactions: Debi and garnetsilver

This excerpt from the prayer to Angel Michael always comforts me:

May God rebuke him, we humbly pray,
and do thou,
O Prince of the heavenly hosts,
by the power of God,
thrust into hell Satan,
and all the evil spirits,
who prowl about the world
seeking the ruin of souls. Amen. .
Reactions: titch2k6, Debi and GoneWestUtah

Going back to the early representations of cherubs, this a Babylonian carving: 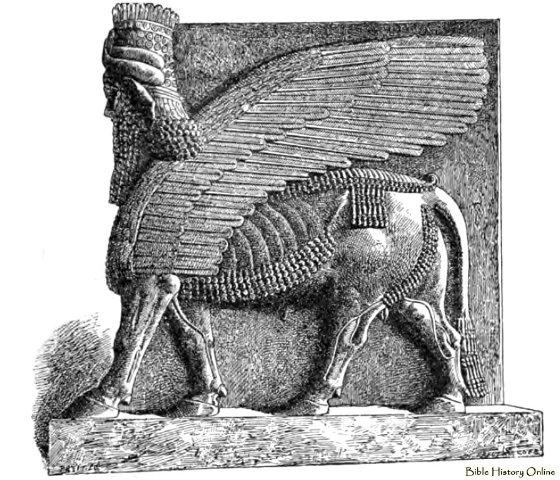