"Murder hornets" have now entered the U.S. — and they could decimate the honeybee population - CBS News

"Murder hornets" have now entered the U.S. — and they could decimate the honeybee population
By Li Cohen


A roughly two-inch long insect known as the "murder hornet" has made its way to the U.S. for the first time ever, researchers said. The Asian giant hornet, Vespa mandarinia, has been known to kill up to 50 people a year in Japan, according to The New York Times, and has the potential to devastate U.S. bee populations, which have already been declining.


Susan Cobey, bee breeder with Washington State University's Department of Entomology, told WSU Insider that the hornets are "like something out of a monster cartoon with this huge yellow-orange face."

The hornets are usually between 1.5 to 2 inches long, have large yellow-orange heads with prominent eyes, and a black and yellow striped abdomen.

I took a video with my iPhone a couple of summers ago of what I think is some kind of a hornet brutally attacking a cicada and literally eating it alive as it struggles. In the audio one can hear the crunching of the hornet's mandibles. Unfortunately, I can't upload the video, but here are a couple of screenshot. 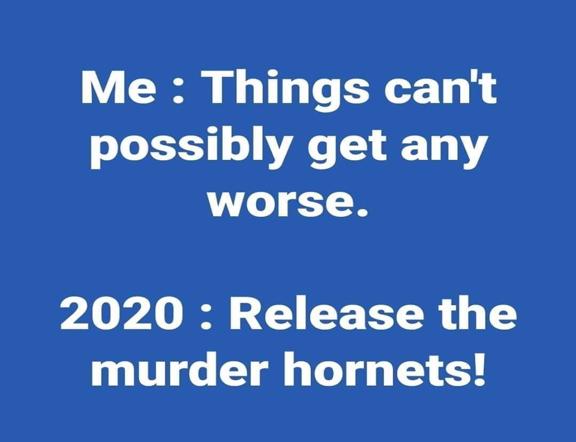 We have a problem and there isn't an easy fix for it. In the past distance kept our different environments separated. Those distances are now growing smaller and smaller as we become more and more mobile. We are going to mix in unwanted elements no matter how hard we try to avoid it. The diseases are not the only things that travel fast from place to place now. We are seeing snakes in Hawaii and now the Murder Wasps coming to the US. The Africanized bees are already here.

All things change. It won't always be good. We are going to have to learn to adapt rather than always try to keep things the same. It is like trying to hold back the tides with a broom, unfortunately. As people move around they will inevitably bring things with them from their homeland. The snakehead fish is an example of that. It is a very popular food fish in South East Asia. They brought it here and now it is spreading. The Europeans brought their carp with them and the bees that we are worried about were an invasive species introduced by the colonists. The "Whiteman's fly" was not looked upon with a lot of favor at first by the native Americans that had no experience with them. the Florida Everglades are now chock full of all sorts of HUGE nonnative snakes and lizards that are eating all of the native species into extinction.

At some point, I think that we are going to have to accept that we are changing the world even when we don't want to. Even if we stopped allowing the massive international travel it is too late. There are millions of extinct animals and whenever one expires another slides into its place. Resisting change that is inevitable isn't going to work. We need instead to try and control and direct it. In general, nature usually controls these things for us. The walking catfish did NOT spread all over the South and eat all the other fish. The Killer bees are not nearly as much of a problem as feared. Over time these things find their place and the local ecology seems to adapt. Where I came from we had these just HUGE rats that were an import species. I'm talking about a rat the size of a pretty large dog. That took some getting used to. A 20 pound rat is my wife's worst nightmare. Personally they are sort of cute but the Nutra rats are an ongoing problem but not the end of the world sort that they worried about first. LOL, about the time that they started to become a problem the gator population came back and they just LOVE the big rats and it sort of leveled things out.

It's time to quit asking the question: Can things get any worse.
Reactions: Debi 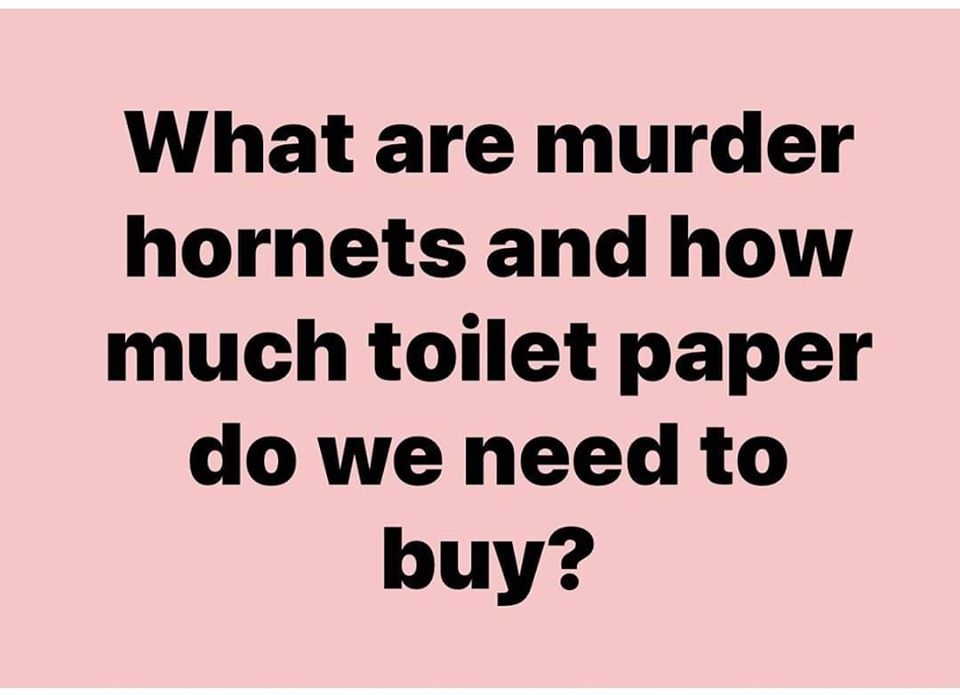