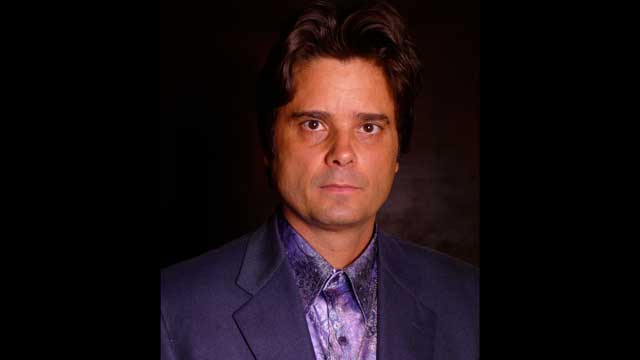 David Sereda began his career interviewed by Art Bell for the first time in the year 2000. He was a regular guest on the show, dozens of other shows, Ancient Aliens, History Channel, TLC, Fox News, CNN, and Coast for the past 15 years.

After seeing a UFO in 1968 with dozens of other witnesses in Berkeley, California, David’s first aspiration in life was to become an astronaut or learn how to make ET contact. He has studied world religions, meditation, yoga, technology, physics and photography for 35 years. He worked personally for DoD on Land mine bomb Detection, and nuclear fusion for nearly a decade with world class physicists. He brings you his personal experience with ET contact and human transformation, as well as scientific understanding.
_________________________________________________________ 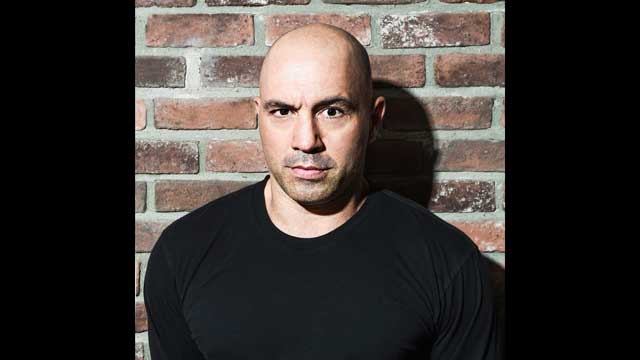 A standup comedian for more than 20 years Joe Rogan sells out theaters internationally with London’s Guardian newspaper praising him as, “One of the most complex and exciting stand-ups working in America today.” Rogan’s fourth hour-long special, Joe Rogan: Rocky Mountain High, premiered on Comedy Central on November 21, 2014 and is available as a digital video or audio download. Rogan is host of The Joe Rogan Experience, featuring long form conversation with guests that is one of the most popular podcasts online. Since 2002, Rogan has provided color commentary for the UFC (Ultimate Fighting Championship) on Pay Per View, Spike Television and now on FOX.
Last edited: Aug 17, 2015
Reactions: A Void In The Universe and t-dub

I have heard this guys name before but have not listened to him yet. It looks like from the name of one of his specials, "Rocky Mountain High" that he might be some kind of cannabis comedian? I hope not. As a serious medical patient I rarely like it when "funny guys" speak about my medicine. They usually get things wrong, engage in stereotypes, and hurt the cause. Hopefully this is not the case. I guess I'm off to his website to listen to a few episodes and see whats up . . .
Reactions: extramedium
OP

No, T, I think you'll like this guy.
Reactions: t-dub

Interesting. The latest episode is with Ethan Nadelmann, the founder and executive director of the Drug Policy Alliance. He just called Chris Christie a fat f**k . . . I like him already . . .
Reactions: Debi and Grinchesbro

I don't know what to think about this one. We already had the flat earth comedian on the show, and I can remember chat members wanting Art to disconnect him after about 20 minutes .
Reactions: dharma58498, mamom, surge and 1 other person
OP

Grinchesbro said:
I don't know what to think about this one .We already had the flat earth comedian on the show ,and I can remember chat members wanting Art to disconnect him after about 20 minutes .
Click to expand...

Joe should be a very interesting interview, Grinch. He has a deep interest in the paranormal and is a good speaker.

Debi said:
Joe should be a very interesting interview, Grinch. He has a deep interest in the paranormal and is a good speaker.
Click to expand...

He cant be worse than the satanist
Reactions: dharma58498, mamom and Debi
OP

Grinchesbro said:
He cant be worse than the satanist
Click to expand...

Nobody can be as bad as that!
Reactions: Hopeless, dharma58498 and Grinchesbro

why does the fly walk into the spiders web?

On the Night Train