My wife's daughter is 35, my daughter is 30. Neither are married or even in a relationship at the moment, both are focused on careers. Unless somebody gets busy real soon, we will be too old if and when grandkids come. I turn 64 in two months.

JahaRa said:
Well, the details of what the neighbor man looked like were left to the imagination, but trust me it was racist. The wife was "white" (which I prefer to call pink/beige) and the husband was "black" (had some african ancestors). I was not raised in a place where people got upset about that sort of thing. While I lived in that town the office secretary, who was my age, we graduated highschool in 1974, complained to me about how she missed her friend. She wanted to tell the story because it was an out of the blue complaint. Of course I asked what happened (I thought maybe she died or something), but the story was that her friend married a black man and her family had disowned her and her friends, including this person telling the story, had dumped her. I got angry and told her "Well, she may have been your friend, but you certainly were not hers." I can't even understand attitudes like that and I did not want my children thinking that was normal.
Click to expand...

Yeah i never understood any of that. We are all in the same crap together. Race never mattered to me and never will. I get along with everyone. For people to shun or turn their back due to that is flat out wrong. Sadly, i have heard my point of view is considered racist now. It's like huh? I treat everyone equally. How do they figure that's racist? lol
Reactions: JahaRa
OP
OP 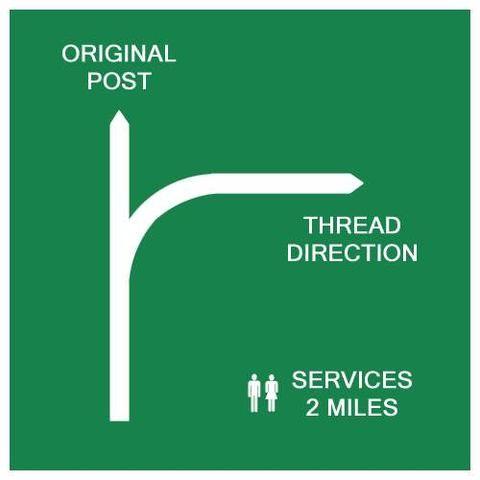 Debi said:
WOULD YOU RELOCATE TO AN AREA WHERE YOU HAD NO FAMILY OR FRIENDS?
Click to expand...

I have seen many grandparents move to where the grand children are. I can't see Mrs Critter and I moving away from our daughters and grand kids. We are very fortunate that our girls stayed close by after marriage 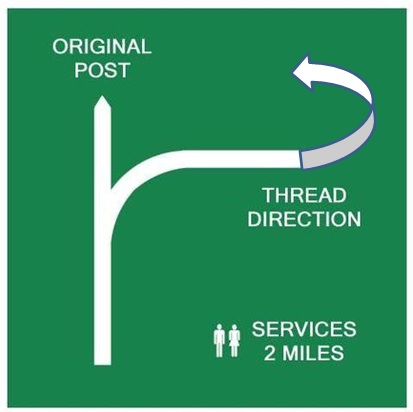