With the rollout of Windows 11, Microsoft's latest release of its popular Operating System, looming on the horizon, the company has announced that support for Windows 10 will cease in 2025.

Not a problem. Just upgrade to Windows 11 (which will be rolled out free to the general populous) and yay - we're off and running.

You see, there is a small catch that Microsoft has kept quiet about - your PC may not actually be able to run the new operating system. You see, Windows 11 has been developed for higher-end machines, with support for a select few CPUs (central processing unit), DirectX 12 GPUs only and some other required minimum specifications.

On the Microsoft reveal, which aired this week, I watched all the new features of Windows 11 with a bit of anticipation - I am an IT geek at heart after all. I fell in love with the new GUIs, the slick Desktop makeover and the new icon animations. This was the Windows that a lot of us had been waiting for. After the presentation, I hastily made my way over to Microsoft's site to find out more and - wait a minute, MINIMUM SPECIFICATIONS?? The presentation failed to mention anything about THAT...........

I poured over the minimum specifications and felt relieved that, initially, I seemed to meet the requirements. Reading further, Microsoft suggests downloading the 'PC Health Check' app to scan your PC and check its compatibility with the new OS. So, I downloaded the app, installed and ran it. Now, bear in mind that my machine is quite a high specification as I built it with gaming and video processing in mind. I have a Ryzen5 2500X CPU, 16Gb of DDR RAM, Radeon RX580 GPU and stupid amounts of HDD and SDD drives (over 3TB of drive space).

The truth of the matter is, Microsoft has developed an OS that many will not be able to run on their machines. To rub salt into the wound further, Microsoft's answer to many users growing annoyance is to replace their PC, followed by some links to partnered suppliers. Not impressed, considering that my PC is only just over a year old as it is.

So, it looks like Microsoft are forcing people's hands to keep up with today's technology. Here is an amazing looking, secure OS, but to run it, you need to spend money on upgrading your machine to do so. The only 'good' side to all of this, is that you have 4 years to do so before support for Windows 10 is completely withdrawn........

titch2k6 said:
you have 4 years to do so before support for Windows 10 is completely withdrawn........
Click to expand...

They are counting on the newer hardware to be readily available by then, I suppose. Plus, you don't HAVE to move to Win11. There are many still running Win7 and WinXP for that matter. Just make sure that you have good antispam and antivirus protection.

Where did you fail when you ran the PCHealth program, titch2k6 ?
Reactions: Black Cloud
OP
OP

7Critter said:
They are counting on the newer hardware to be readily available by then, I suppose. Plus, you don't HAVE to move to Win11. There are many still running Win7 and WinXP for that matter. Just make sure that you have good antispam and antivirus protection.

Where did you fail when you ran the PCHealth program, titch2k6 ?
Click to expand...

It did not actually tell me (which I found weird). However, I am within the minimum specs:
The problem with the older OSes is that as technology moves forwards, so does the capability to access these systems, especially with no further support from the production company (in this case, Microsoft). It is true that you do NOT have to upgrade to Windows 11 from 10, but it makes sense to have the latest security built into the OS you use. After 2025, this will no longer be possible with Windows 10.

It is a matter of preference. I use to like Windows XP until I got hacked. So I moved to the more advanced Windows 10 which had better security. History has a nasty way of repeating and it will only be time until this version has vulnerabilities that won't be patched by any supporting updates.

If I could get on with Linux, I would move over to that in a heartbeat, but never could get on with it and found myself restricted on some things, particularly on a gaming front.
Reactions: Benway and Black Cloud

My guess is you don't have your BIOS configured properly for Windows 11. 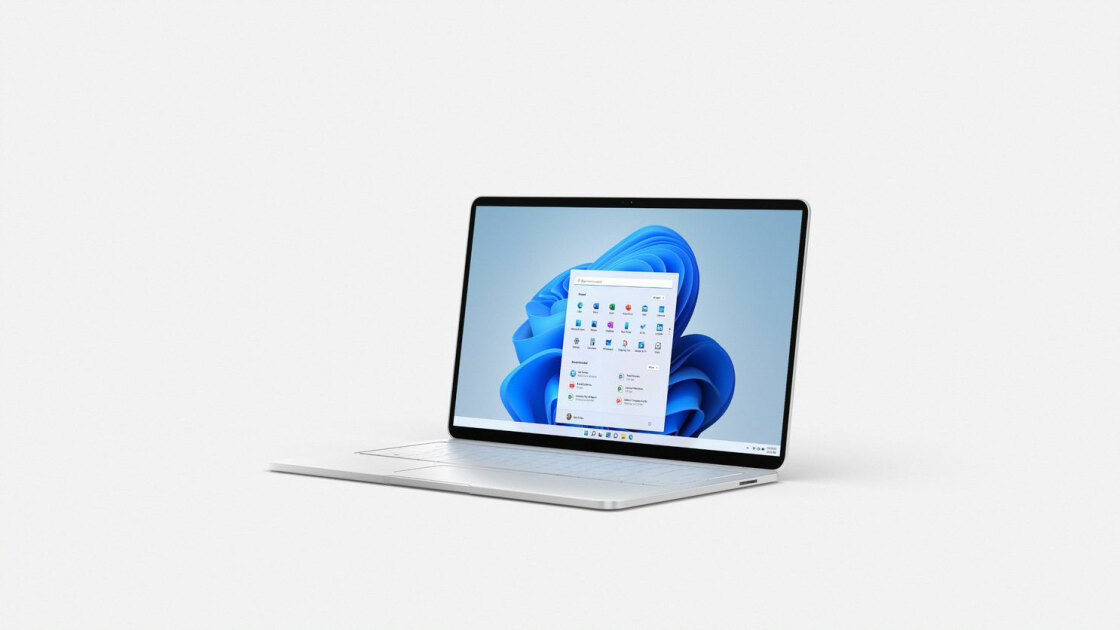 To Upgrade to Windows 11, Prepare to Dig Into Your PC's BIOS

After the Windows 11 reveal, PC users are learning a lot about a security chip called TPM 2.0, which is a necessary requirement to run the next-generation OS.

Thanks for the PSA.

My main computer right now is one I built about 13 years ago, also with gaming in mind. I have added and upgraded over that time but it still ran Windows Vista. At the time I built it Vista was the newest version out there. I know Vista was pretty infamous but after a few mini tweaks I performed exactly how I wanted so when Widows 7 was released a few months later I saw no reason to upgrade.

It's only been in the past few years that I started to have issues with Vista, and that was only compatibility issues with new drivers and software. The final push for me was last year when I started to work from home and couldn't get access to the secure web portals with Vista. I was able to get by with a Windows 10 laptop and our "entertainment system" computer connected to the TV but it was not ideal.

So finally, back in December I spent the week after Christmas backing up files, settings and data and upgraded my Vista machine to Windows 10. I had thought about just building a new machine but figured it was more cost effective in the short to to just upgrade the OS. Plus I'd need to save up a bit to get all the parts for a gaming rig. At the time I joked with my wife that me upgrading was going to trigger Microsoft to release a new version of Windows in like 6 months. When I saw the announcement for Windows 11 the other day I literally burst out laughing.
Reactions: Benway
OP
OP

Black Cloud said:
My guess is you don't have your BIOS configured properly for Windows 11.

To Upgrade to Windows 11, Prepare to Dig Into Your PC's BIOS

After the Windows 11 reveal, PC users are learning a lot about a security chip called TPM 2.0, which is a necessary requirement to run the next-generation OS.

Thanks for that Black Cloud. I was aware of this and had checked my BIOS and adjusted the settings required prior to running the checker.

Interesting to note that the article mentions that there are issues with the checker that sometimes reports back a false result. On the off chance, I redownloaded the checker and re-ran it. I now get a positive result from the checker saying it WILL run on my machine.

A bit worrying when the checker does not even work properly ahead of the OS rollout.........
Reactions: Benway

No. Just no. I just got used to Windows 10 for heaven's sake! And that was a fiasco from the beginning! I'll be waiting until the very last minute to upgrade.
Reactions: Benway

Host of The Malliard Report

thanks for the info...

Microsoft has pulled the app to test your pc for compatibility with Windows 11.

Black Cloud said:
Microsoft has pulled the app to test your pc for compatibility with Windows 11.