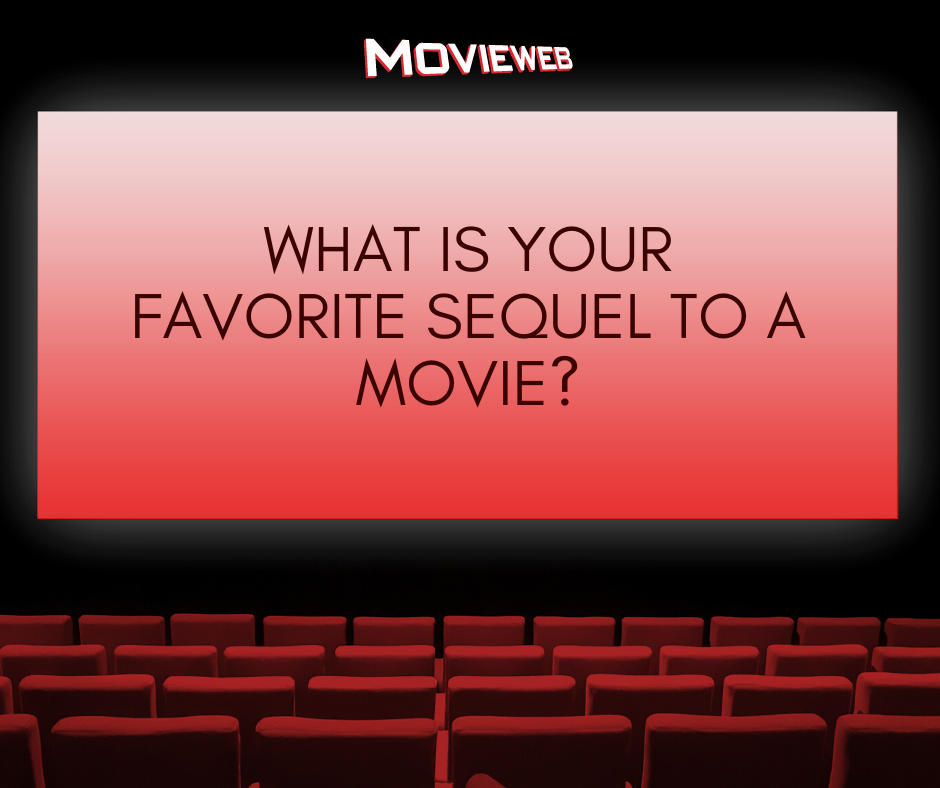 Final Destination, I liked all of the sequels.
Reactions: Paintman, garnetsilver, Paulm and 1 other person

The best sequels imo are Terminator 2, Aliens and Howling 5 Howling 5 wasn't the best acting, but mixed in with a werewolf movie is abit of a mystery plot.
Reactions: Paintman, ozentity, garnetsilver and 2 others

Selectric said:
The best sequels imo are Terminator 2, Aliens and Howling 5 Howling 5 wasn't the best acting, but mixed in with a werewolf movie is abit of a mystery plot.
Click to expand...

aliens was possibly the best movie of the franchise... the howling 5 was the only sequel in that group that was even watchable...lol.... it was good, in a seriously cheesy 80's kinda way. good setting, mystery etc... the howling was acquired by netflix and was scheduled to be remade last year but got pushed back with the covid thing and all.... one of the best werewolf movies of all time, a well done remake could be awesome.
Reactions: Paintman, ozentity, garnetsilver and 1 other person
S

Wow, I was just thinking about this topic a few days ago!

My son and daughter made a deal to watch each other's favorite horror franchises, which is Insidious and Scream respectively. So we're in for a lot of sequel watching. Funnily enough, we just watched Scream 2 which has a scene where a bunch of film students discuss why sequels are always worse movies and list the few exceptions as Aliens, Terminator 2 and Godfather 2. On character also throws out House 2: The Second Story. Which got me thinking about what makes a good sequel and why House 2 does meet the criteria.

Of the House movies I have only seen the first two but they are very different movies which share only a name and loose theme. The first is about a divorced Vietnam vet who is trying to fight his personal demons while also battling real demons. Part 2 is an adventure through time to keep a powerful artifact out of the wrong hands.

Instead of trying to rehash the same formula of the first movie thet took it in a whole new direction. This is why sequels like Ghostbusters 2, Die Hard 2 and Speed 2 didn't work, they were basically a remake of the first film. However, sequels like Gremlins 2 and Bill and Ted's Bogus Journey did work because they took the established characters and gave them something new to deal with. A good sequel should add to the original, not compete with it. Which is also what happens in House 2. The first movie dealt loosely with the idea that there were portals to the supernatural throughout the house that opened and closed from time to time. The second movie expanded this to portals that opened up not just to another dimension but other times as well. It added to the loose lore established in the first. We also see this in sequels like Predator 2, which expanded the Predators culture and weaponry to the point that it became the basis of official lore for the franchise. Things like the Predators spear, speargun and disc weapon are iconic to the character but were never in the first movie. Kind of like Jason Voorhees' hockey mask which didn't appear until Friday the 13th part 3.

Of course these qualities don't always make for a good sequel, because sometimes audiences do want more of the same, especially horror movies. The first two Halloween movies were successful but for part 3 fans wanted more Michael Myers not weird mind control Halloween masks made by an evil corporation. Likewise Friday the 13th part 5 changed the formula and made it more a murder mystery than a slasher movie. I personally really liked Wes Craven's New Nightmare as a meta horror film about the Nightmare on Elm Street movies, but it's generally panned by fans as not being a true sequel, fortunately Wes Craven would revisit the meta horror angle in Scream a few years later.

Then of course you have sequels which completely contradict or even detract from earlier movies. To an extent this happens in Ghostbusters 2 as the first movie ends with the group as the city's heroes while the sequel starts with them being stuck in terrible jobs. But this is not as bad as something like Highlander 2 which has a "big reveal" that utterly destroys the character growth and story from part 1. Terminator Genysis starts out by time traveling to the events of part 1 and changing them so that the first 2 movies can never happen.
Reactions: Paintman, ozentity, Selectric and 2 others

I like the sequels in The Bourne Identity. I think they kept up the tension pretty well, and had closure, too.
Reactions: Lynne, Paintman, ozentity and 1 other person

It was a different approach, but wow, it was a terrible movie lol. Then there is Troll 2 (shivers)
Reactions: Paintman and Stevedog
S

Selectric said:
It was a different approach, but wow, it was a terrible movie lol. Then there is Troll 2 (shivers)
Click to expand...

But was it worse than the first one? Technically I think that's the litmus test for sequels.
Reactions: Paintman and Selectric

Stevedog said:
But was it worse than the first one? Technically I think that's the litmus test for sequels.
Click to expand...

Think a lot of the first House movie was because of William Katt, Richard Moll and George Wendt
Reactions: Paintman and Stevedog
S

Selectric said:
Think a lot of the first House movie was because of William Katt, Richard Moll and George Wendt
Click to expand...

Richard Moll surprised me a bit in that one. I had only known him from Night Court and didn't believe he could be scary.

I think the movied suffered a bit by not knowing what it wanted to be. It had the dark themes, it had the supernatural horror and it had comedy bordering on slapstick. And while all those things can work together, putting the focus on just one would have given it a more consistent tone. Though I think the comedy bits are my favorite specifically because they don't fit the tone.

The Second movie felt more like they decided on the goofy adventure theme and just sprinkled in the bits of supernatural horror in a few places.