WE ARE REAL PET LOVERS HERE ON PNF, BUT WHAT ANIMAL WOULD YOU NOT WANT AS A PET?
PET SNAKE? SPIDER? WOULD YA? 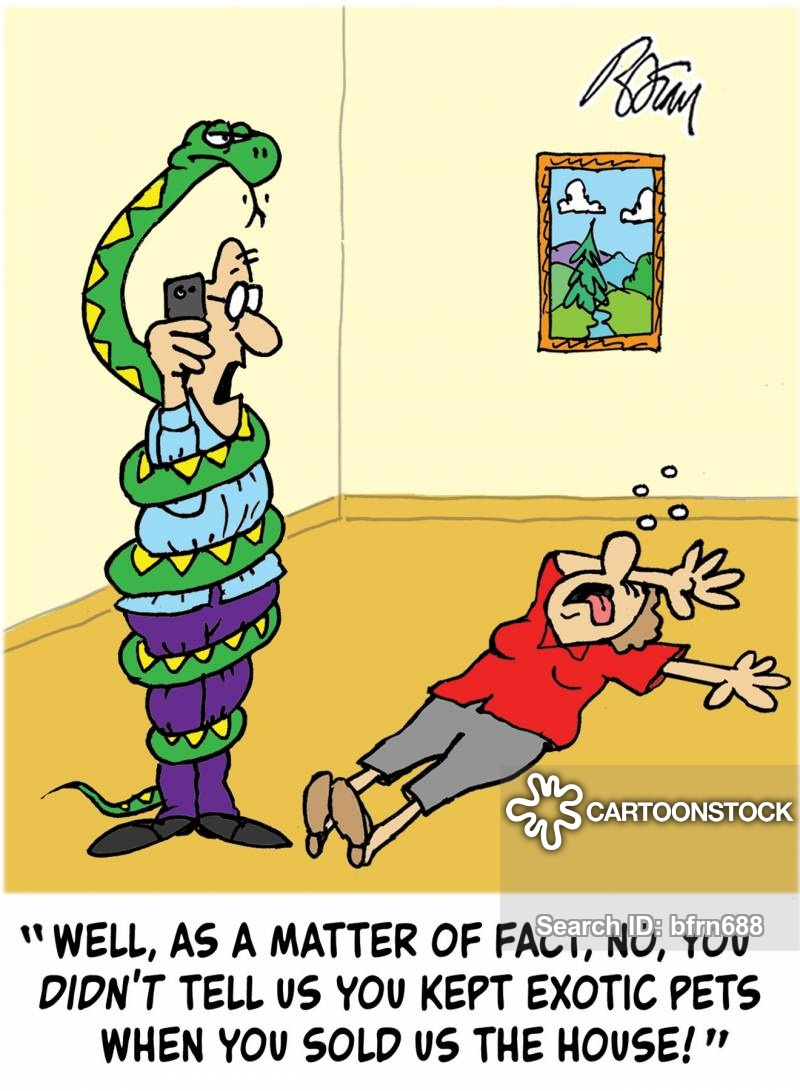 No snakes or spiders but I think a monkey or a chimp would be the even worse.
Reactions: Benway and Walking Goose

Off the top of my head, that'd be a snake.
Reactions: Lynne and Walking Goose

ozentity said:
No snakes or spiders but I think a monkey or a chimp would be the even worse.
Click to expand...

Monkeys and chimps can be quite destructive and mischievous!
Reactions: Benway, Walking Goose and ozentity

garnetsilver said:
Monkeys and chimps can be quite destructive and mischievous!
Click to expand...

I've some horror stories about pet chimps, I think they belong in the jungle.
Reactions: Benway, Lynne, Paintman and 2 others

Lone Wolf said:
Off the top of my head, that'd be a snake.
Click to expand...

My friend works as an aged care at home nurse, she went to one old guy's house and had to wrestle a large python off the guy. He had it as a pet and it had got out, lol.
Reactions: Benway, Lynne, garnetsilver and 1 other person

garnetsilver said:
Monkeys and chimps can be quite destructive and mischievous!
Click to expand...

They are. Watched a YouTube video about one about two to three weeks ago.
Reactions: garnetsilver and Walking Goose

ozentity said:
My friend works as an aged care at home nurse, she went to one old guy's house and had to wrestle a large python off the guy. He had it as a pet and it had got out, lol.
Click to expand...

Pythons are a bad idea. But I thought of another bad pet I wouldn’t want this morning - a scorpion.
Reactions: Lynne, ozentity, garnetsilver and 1 other person

Pet Tarantula. My son had a pet snake . A little garter snake he bought at the pet store about a zillion years ago. Long story short the thing was kind of cute and we bought him all the needs of a snake. Heated rock, pond, crickets which chirped all night and escaped often. Goldfish in the pond. The snake was little so the goldfish were too. He would eat them once in awhile. One day my son said dad lets build slimy a house. I said ok. So we got some wood and made a square house with elmers to keep it together. Problem is the glue wasnt dry. We put it in his terrariam (sp) and left. The next day my son said where is slimy? We looked everywhere and he was MIA. I took out the new house and he was glued inside!!! My son went into shock as his beloved snake slimy looked like a goner. I am not prone to good ideas but all of a sudden I had a thought, put the house and slimy under warm water faucet and get him free by melting the glue. It worked. Slimy was no worse for wear and his house went into the trash. That snake lived about 6 months more and escaped once. That didnt bother me because I am no afraid of them but give them a healthy distance. I know poisonoous from non poisonous and will grab a garter snake if i see one and put him off the trail when hiking as others will kill them when they see them and they lay there eggs near here a lot and we have lots of them in the spring. Slimy wasnt wanted by the Mrs after his escape so we talked the son into putting slimy out to live in the woods which wouldnt be bad as it was spring and he would adapt .About 7 months later I was cleaning the wood pile out when I noticed a snake looking at me from the pile. It ws slimy I am sure. Happy ending . Tarantulas do this thing with their hairs that are very dangerous if you inhale them or they stick you while you are holding them. I help most all spiders see their maker if they decide to enter my domain. Thats where I draw the line. Once when I was learning about how tribal people from my area felt about spiders in their house I asked an elder I trusted what I should do if I see a spider in the house. This was because a friend of mine had made it a point to show me I should put all spiders I see in the house outside and not kill them. I listened to her because she seemed to make sense. Then I got bit by more spiders than I care to remember that year and I noticed a type that is very toxic around. The elder asked me if I wanted to live in a spiders web. And also do i kill them when I am outside just to end their existence. The asnwer to both was no. I dont kill them when I am outside I walk away unless it is a threat to me and i am camping etc. He said our homes are ours and to tell the spiders if they come in they will get it.Then dont worry about it because its their decision to invade and we have rule over our homes and lives. To this day if I see a tick or hunting spider in my house beside killing it I take it to be a bad sign. Just superstitious me. I do use the environmental sprays to keep them out .
Last edited: Jan 15, 2021
Reactions: Lynne, ozentity, Paintman and 1 other person
You must log in or register to reply here.
Share:
Facebook Reddit Pinterest Tumblr WhatsApp Email Share Link
Top Bottom