Fragrances and perfumes have always fascinated humanity. Throughout the ages, perfume has been a symbol of beauty and luxury. Sacred elixirs and precious incenses with mysterious properties have provided a unique way for royalty, the clergy, the elite, and all prayerful citizens to communicate with the Gods. They have been used as tools of seduction; they provide an opportunity for an exploration of the complex intersection between science, scent, and the soul; and they are an inseparable part of human history. At the origin, the term 'per-fumus' denotes pleasant-smelling smoke from a burning substance. Let divine fragrance deliver you to a world of mystery and fascination. Allow yourself be transported!

All my perfumes are kept in an air conditioned vault in my Hawaii home. They are kept away from any heat or light. 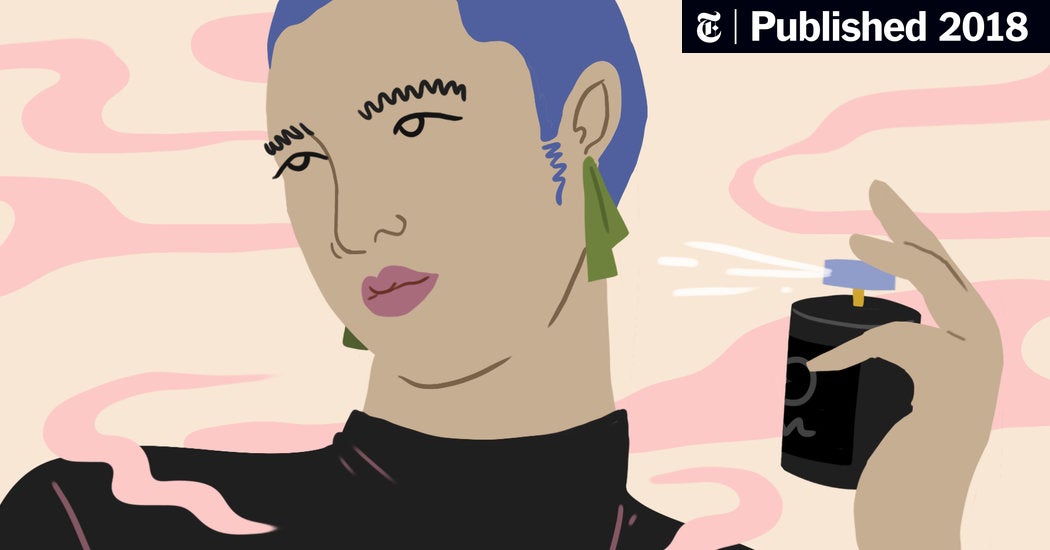 The Difference Between Perfume, Cologne and Other Fragrances (Published 2018)

You’ll see all sorts of names in the fragrance section: perfume, eau de toilette, parfum, eau de cologne. What makes them different — and in many cases, more expensive?

The House of Guerlain is one of the oldest perfume houses in the world. It was founded in 1828 when Pierre-Francois Pascal Guerlain opened up his first perfume store on 42, Rue de Rivoli in Paris.

Pierre-Francois composed and manufactured custom perfumes with the help of his two sons, Aime & Gabriel. His unique approach was to personalize perfume for a specific person, place or event. Honore de Balzac commissioned his own eau de toilette during the writing of Cesar Birotteau, and the periodical La Sylphide, le Journal des Elegances, scented each issue with a different fragrance by Guerlain.

Guerlain catered to the high society of Paris, and obtained a very loyal following. The perfume house was so successful that Guerlain decided to open a flagship store at 15, Rue de la Paix in Paris in 1840. The house was at its peak in 1853 with it's fragrance Eau de Cologne Imperiale. This perfume gained Guerlain the prestigious title of His Majesty's Official Perfumer of France. This in turn led him to create perfumes for other royals such as Queen Victoria of England, the Empress Sissi of Austria, the Queen of Belgium and Queen Isabella of Spain as well as other crowned heads of royalty.

Pierre-Francois passed away in 1854 and his sons inherited the perfume house. Aime became the master perfumer, a tradition that would be upheld for the next master perfumer in lineage. Gabriel managed and further expanded the house. Aime, created several fragrances for the perfume house, these include Fleur d'Italie, Rococo, and Eau de Cologne du Coq and his greatest creation, Jicky.

Jicky was first launched in 1889. It is a classical fragrance and, despite the age, it is timeless and still very modern. According to the legend, the perfume was named after a girl Aimé Guerlain was in love with when he was a student in England, and then it was said that the perfume was named after his uncle Jacques Guerlain’s nickname – Jicky. It is more likely, though, that Aimé, a gay man, was hiding his love for someone else named Jacques and someone at Guerlain created the story of a long lost female love to hide his sexuality and to protect the reputation of Guerlain during the late 1800s.

This bottle of Jicky was presented in the classic Guerlain quadrilobe bottle which was introduced for Jicky in 1968. It is classified as a fougère fragrance for women, but can as easily be worn and enjoyed by men. Flacon quadrilobe was made by various manufacturers such as Baccarat, Pochet et du Courval and Cristalleries de Nancy to hold extraits for various perfumes.

Offered here is a magnificent 125 ml. or 4.23 oz. flacon of this magnificent perfume. It has never been opened. Batch codes were not in use when this bottle was made, but the date is 1978 as Guerlain produced this size in that year. While it does not bear the Baccarat round stamp, it does have an etched number 28 on the base that indicates Baccarat. Absolutely authentic, a collector’s piece. A very rare size. It comes with its inner presentation box, which has a little wear on the corners. This perfume is 39 years old in looks very clear and has excellent color. Flacon by Pochet et du Courval.
price $2,250.00

and this is how you feel when you were vintage Jicky...as you race to the bank. 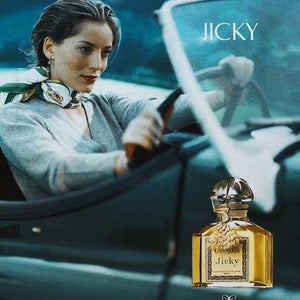 BBC documentary : Something Old ,Something New

Hey Jad, can you tie the perfumers' art into the concepts of aroma therapy, or vice versa?
Reactions: Paulm and Malaria_Kidd IV

OK, first I love how you are connecting the "feel" of a perfume by the pics of how it made them feel. Very cool.
Scent is such a STRONG influence on how we perceive ourselves and others. I know my mood would change just by applying a certain fragrance.

Jad, have you ever changed your mood after applying a certain perfume? Or deliberately used a scent specifically to change it?
Reactions: Lynne, Paulm, WitchAndShaman and 1 other person
OP

Always changes my mood. That’s why I use perfumes. Some transport us back to a special time and place and maybe even lifetime. Scent is deeply connected to memory. The scents, be them essential oils or perfumes have a vibration that acts as a tuning fork to synchronize you to the properties of the scents and the énergies , moods they evoke. I am enjoying my forays into vintage perfumes for that very reasons. Those perfumes carry ingredients not used today , either because they have been found to cause allergic reactions in some people or endangered species or sadly, animal cruelty.

Musk :a strong-smelling reddish-brown substance which is secreted by the male musk deer for scent-marking and is an important ingredient in perfumery.