A serendipitous deal between a history museum and a smuggler has provided new insight into one of the most famous stories ever told: “The Epic of Gilgamesh".

The new finding, a clay tablet, reveals a previously unknown “chapter” of the epic poem from ancient Mesopotamia. This new section brings both noise and color to a forest for the gods that was thought to be a quiet place in the work of literature. The newfound verse also reveals details about the inner conflict the poem’s heroes endured.

With the help of Andrew George, associate dean of languages and culture at SOAS and translator of “The Epic of Gilgamesh: A New Translation” (Penguin Classics, 2000), Al-Rawi translated the tablet in just five days. The clay artifact could date as far back to the old-Babylonian period (2003-1595 B.C.), according to the Sulaymaniyah Museum. However, Al-Rawi and George said they believe it’s a bit younger and was inscribed in the neo-Babylonian period (626-539 B.C.).

In a parody of courtly life, the monstrous Humbaba treats the cacophony of jungle noises as a kind of entertainment, “like King Louie in ‘The Jungle Book,’” George said. Such a vivid description of the natural landscapes is “very rare” in Babylonian narrative poetry, he added

Other newfound lines of the poem confirm details that are alluded to in other parts of the work. For example, it shows that Enkidu and Humbaba were childhood buddies and that, after killing the ogre, the story’s heroes feel a bit remorseful, at least for destroying the lovely forest.

“Gilgamesh and Enkidu cut down the cedar to take home to Babylonia, and the new text carries a line that seems to express Enkidu’s recognition that reducing the forest to a wasteland is a bad thing to have done, and will upset the gods,” George said. Like the description of the forest, this kind of ecological awareness is very rare in ancient poetry, he added.

The tablet, now mud-free and fully translated, is currently on display at the Sulaymaniyah Museum. A paper outlining Al-Rawi and George’s findings was published in 2014 in the Journal of Cuneiform Studies.

Just a poem or something more?
Reactions: Frankietoronto and Grinchesbro

“The Epic of Gilgamesh" is considered one of the most important early recorded epics / poems
Many thousands of clay tablets have been found by authorities and probably many more by "individuals".
I think as Great Britain recently agreed to should be an example to the world...acknowledge discoverer..reward discoverer well..harsh penalties for smuggling.
Early "Egyptologists" often made deals with illegal dealers for artifacts they then took out of the country.
The governments should reward those with finds like this.....even if they are "illegal"..
Reactions: Grinchesbro and DoTell

Yes, and thre is a bit more information confirming authenticity out yesterday/Friday.
Reactions: Grinchesbro and curandero81

I thought I had read somewhere there approximately 400,000 clay tablets stored in the Middle East....
??mesopotamia in origin??
Any else know if this is correct ??
?? 5,000 or so years ago ??
Reactions: DoTell

No idea. It is Sunday and most of my usual phone call sources are closed. I am still hamering away on things I want to know about that Ammons exorcism case. (Just saying, today is St. Ammons Saint's Day).
In the meantime, here is the link to the Cuniform Collection Home page of the Library of Congress.
Reactions: Grinchesbro 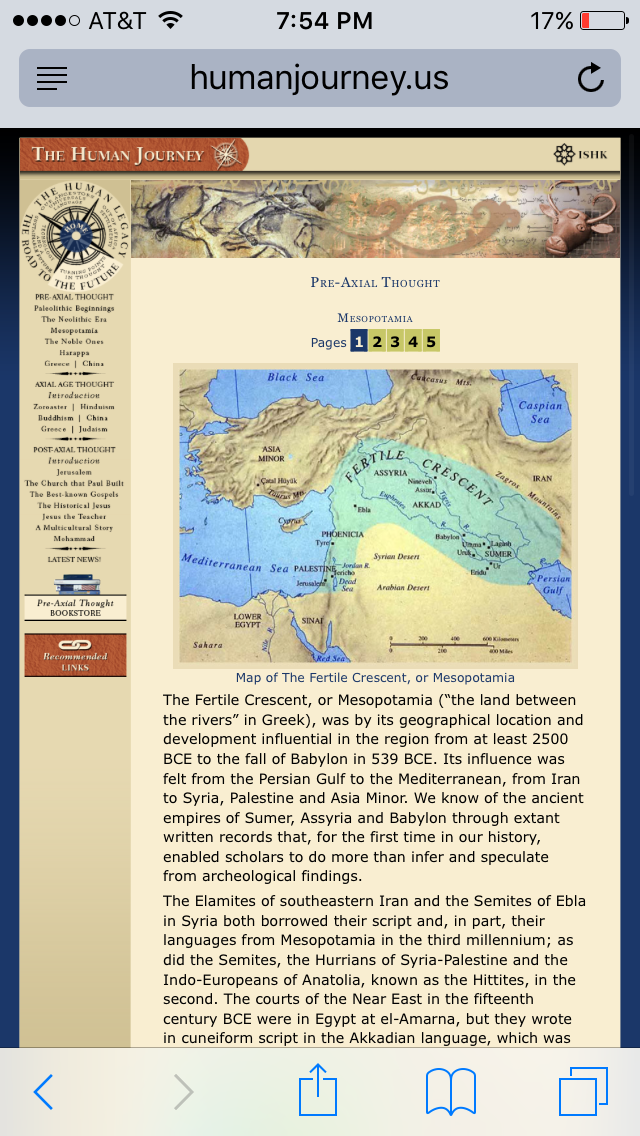 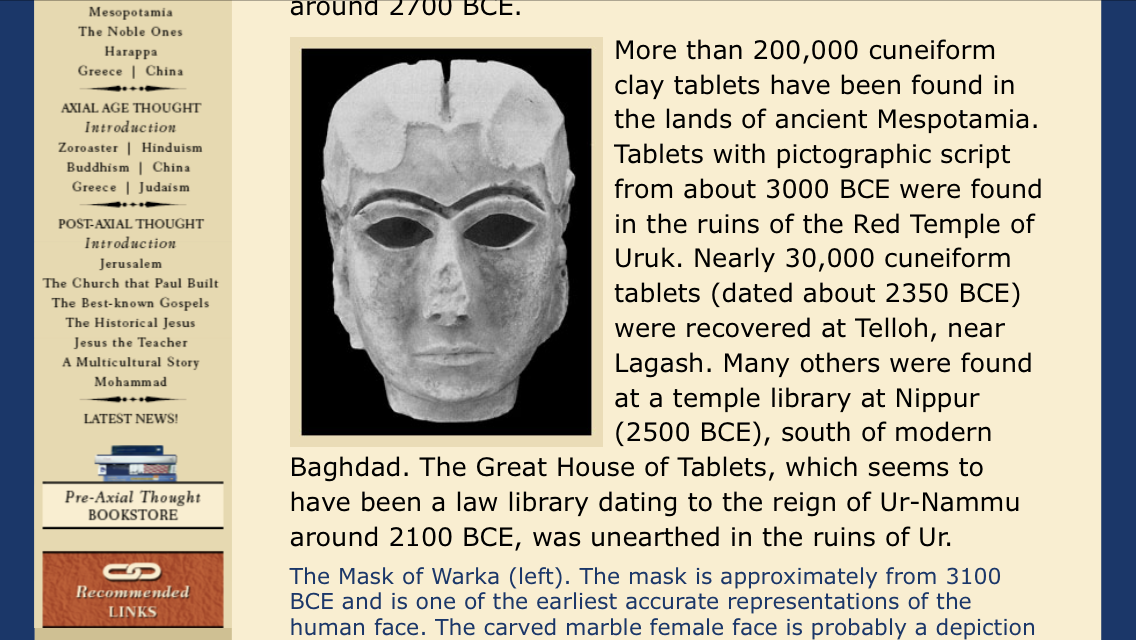 Now I have had this on my mind since I posted...this is only one...but not the article I was thinking of
Reactions: Grinchesbro, 7Christie and DoTell

The History Blog contains some notes on these lines. The Epic in audioboook and in text prior to the newest discovery. This text is in verticle form so you may wish to use the 'find on page' shortcut on your device of choice.
Reactions: Grinchesbro, Debi, 7Christie and 1 other person

Hear Gilgamesh read in the original Arkadian
Reactions: Grinchesbro, The Doctor and Debi

Location
I am everywhere.