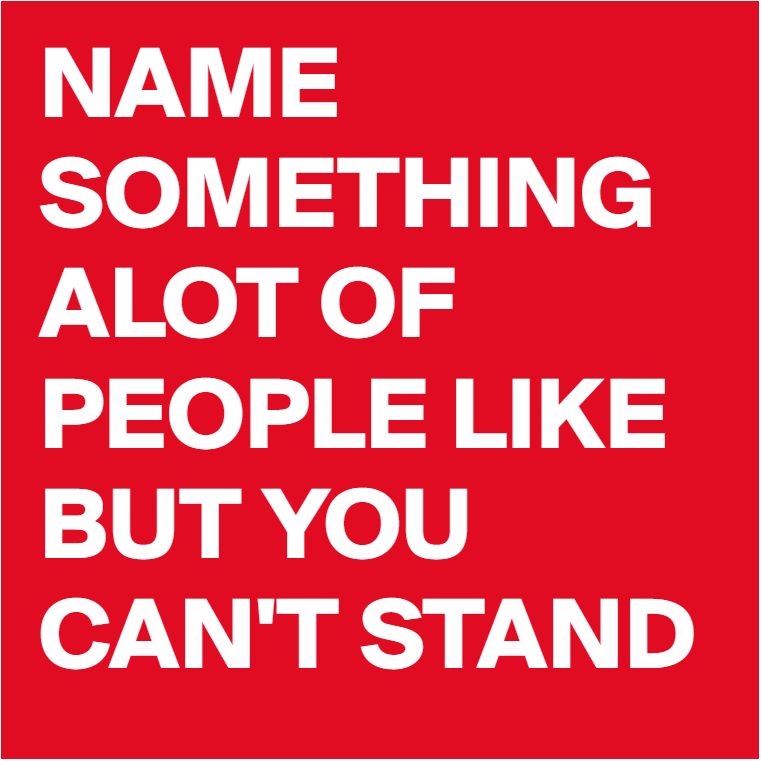 Jack Russells, you have had to own one to truly understand, lol.
Reactions: garnetsilver and GoneWestUtah
OP

ozentity said:
Jack Russells, you have had to own one to truly understand, lol.
Click to expand...

Ohhh, I get it! My friend had one of the little hyperactive fireballs! lol Darling dog but they are pretty much non-stop energy.
Reactions: garnetsilver, GoneWestUtah and ozentity

On the other hand, they are fiercely loyal. But yeah, it's a dog to have when you are young.
Reactions: garnetsilver, ozentity and Debi

GoneWestUtah said:
it's a dog to have when you are young.
Click to expand...

Or old and crazy, lol.
Reactions: garnetsilver and Benway

Lover of the Year of the Cow

ozentity said:
Jack Russells, you have had to own one to truly understand, lol.
Click to expand...

No, you can get it from visiting! Or sometimes just passing one in the street (One went for my younger brother once out of nowhere.) Furry little psychos! When I was at infant school one of my friend's families had one and they lived next door to the school. The little git would run out to the end of the drive and bark at all the kids as we left school. I've never seen any breed of dog with so much of a chip on its shoulder. Their barks can all be translated as: 'Little am I? Cute??? **** you! You think your so big, [man/ little girl/ twig/ own shadow]! Come here and say it! I'll rip your foot off!'... as soon as nothing bigger than me is around, which is luckily never. I'm sure they must be wonderful pets with many fantastic well hidden qualities. Because on the surface they seem like Gremlins directed by somebody impatient who just decided to save time and make the cute little fuzzball a violent lunatic.
My hat is off to you, Oz. I hope you weren't too badly injured.
Last edited: Apr 17, 2021
Reactions: garnetsilver, RoseRed and ozentity

Benway said:
I'm sure they must be wonderful pets with many fantastic well hidden qualities
Click to expand...

No, not really LOL. My one is nice to humans but not anything else. He's 5 now and not a day goes by he doesn't get into trouble. He got into a fight with my pit/ bulldog cross and by the time I got there he was covered in blood. After washing him off he didn't have a mark on him, the other dog's face was shredded though. In the bush hunting he is fearless and well behaved but comes home and swings on a rope for hours, you can't tire him, lol. I do love him, though I hate him most of the time, lol.

For any ex-military on here that has done a survival course - boiled nettle soup. Tastes like Spinach.

I'll second Lone Wolf and say coffee as well. While I did drink my fair share of it while I was in the Army that's only because the massive energy drink industry we see today was still about a decade away. The PX did have Red Bull but that actually tastes worse than coffee.

I have also never been a big fan of Adam Sandler. To that list I'd add Jim Carrey and the guy who plays Borat. However, when it comes to someone in the film industry that everyone seems to like but me I'd say it's Christopher Nolan. I don't see his films as deep, insightful or complex but rather trying too hard to be clever. He's like that first semester philosophy student who acts like they are the first person to ever read Kant or Nietzsche.
Reactions: garnetsilver and Debi

All of the new superhero movies don't do anything for me.
Reactions: garnetsilver and Debi
OP