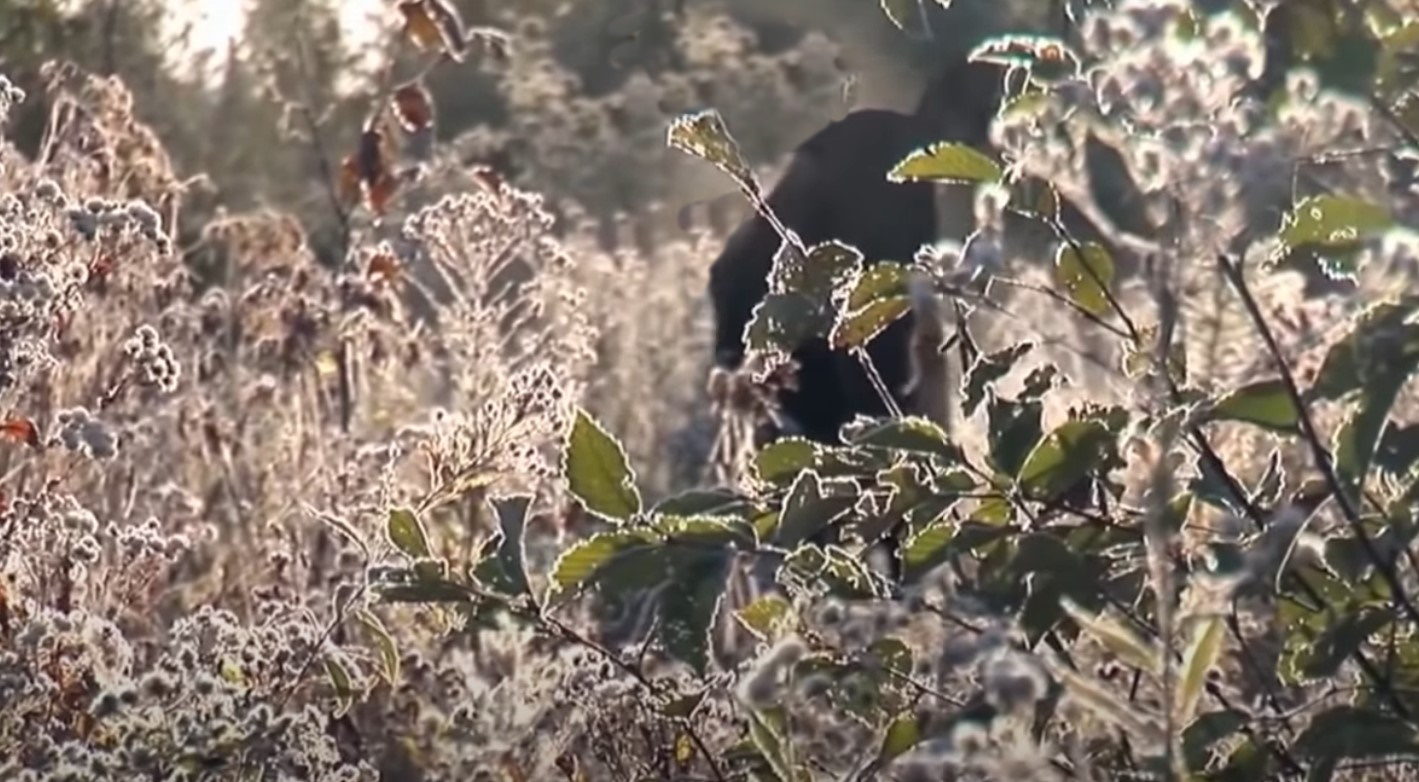 Moose hunter had Bigfoot in his sites: "I was amazed at what I had seen and heard so, I could not shoot!"

Good MAN. If you can't identify your target you DON'T shoot. Why would you ever want to shoot a man-shaped creature that is running away from you on two legs? At the very least you would be killing one of a very endangered species and at worse, you might be killing someONE that is more human than animal. I have seen so awfully odd-looking people and their physical difference in no way denigrates their humanity. I have also known a lot of people that were not very smart and that also has nothing to do with their rights or humanity.

I'm not exactly sure where we should draw the line for humans or not humans but when in doubt you definitely don't kill something just because it is different. Would a surviving Neanderthal be human? They could speak and did art but they probably wouldn't look like a modern city person. For that matter a lot of people, men especially, that live off the grid and don't shave or get their hair cut might not look like a city person. Honestly, even though I used to hunt, I never shot things that I couldn't identify or didn't intend to eat.

I was in a tree stand hunting deer early one morning and watched a man in a gilly suit sliding through the woods shortly after dawn. He was a braver, or stupider, man than me. I watched him and thought how easy it would be for someone to mistake him for almost anything. This was one of the reasons that I usually went to my stand well before sunrise. A flashlight with a red lens SHOULD identify me as a person. I wore camo at times but when I was on the move I wore a blaze orange hat and then took it off when I settled down and even with that I was once shot at by a crazy fool that saw my hand move and thought that I was a squirrel! Good times!!
Reactions: Black Cloud and Debi
You must log in or register to reply here.
Share:
Facebook Reddit Pinterest Tumblr WhatsApp Email Share Link
Top Bottom