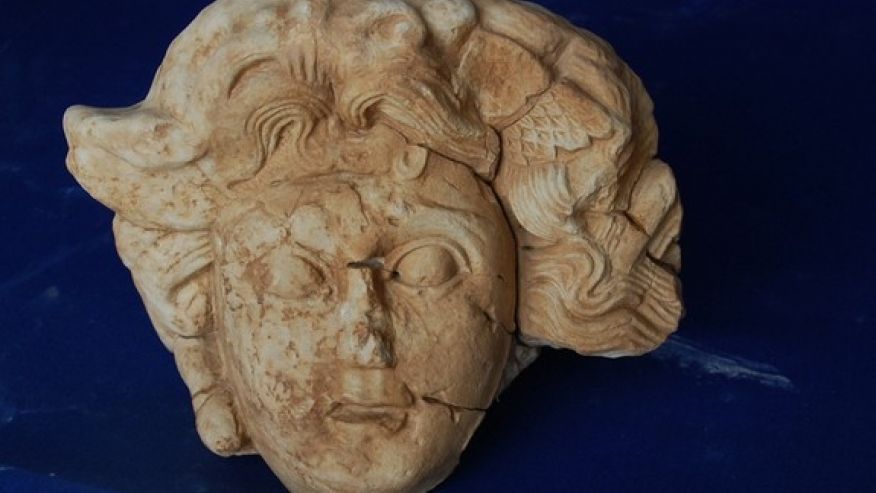 A remnant of the past has been discovered among the remains of an ancient first century Roman city.
Perhaps the best known of all ancient mythological monsters, Medusa was an amalgamation of a serpent and a woman with hair made from snakes and a gaze that could turn anyone to stone.