I’m a sucker for an octopus ! 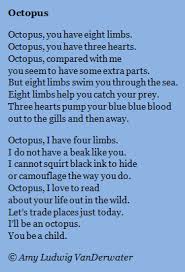 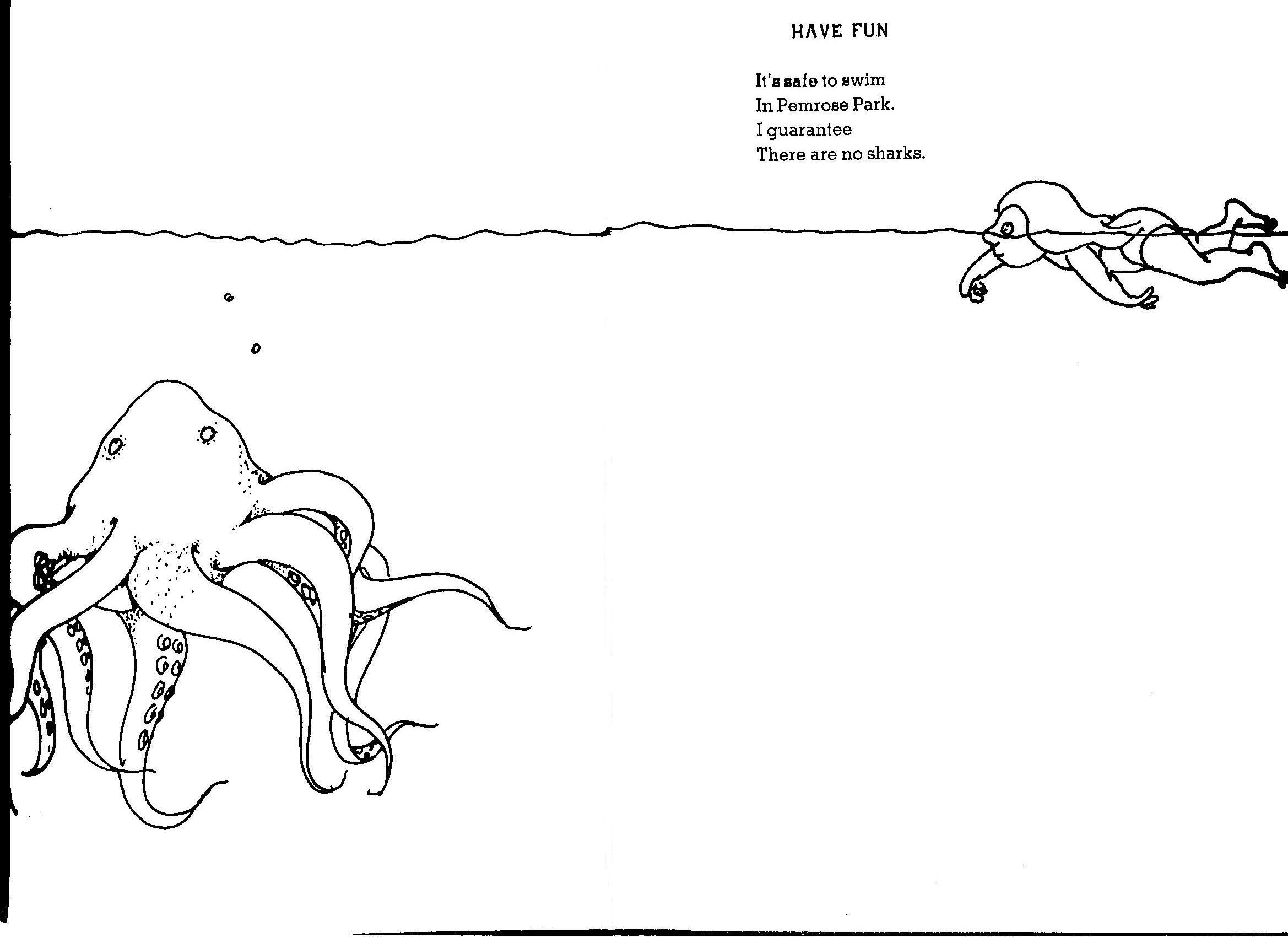 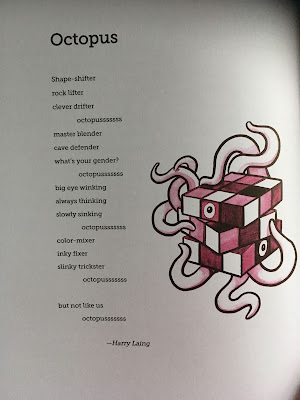 An Octopus doesn't only see, it can recognize you.

A research study on Giant Pacific Octopuses at the Seattle Aquarium showed that their behavior, breathing, and colors changed depending on whose face they recognized.
OP
OP

️What do ya think is going on here?⁣⁣⁣⁣
In situations where an octopus is attempting to defend itself, it will decide to shoot ink, jet away, or display dynamic color patterns which could include deimatic behavior.⁣
⁣
Deimatic is a Greek word that means “to frighten”⁣⁣⁣⁣
⁣⁣⁣⁣
Deimatic behavior attempts to frighten predators and is commonly used by animals that lack a strong defense. ⁣
⁣⁣⁣⁣
In this instance the octopus might be attempting to scare off or distract Miguel (or perhaps it’s communicating something else?)⁣
⁣

Some researchers refer to this as a “passing cloud” display — but some believed this implied that the octopus was mimicking shadows cast on the oceans surface (which is unlikely)⁣
⁣
Last edited: May 17, 2020
OP
OP