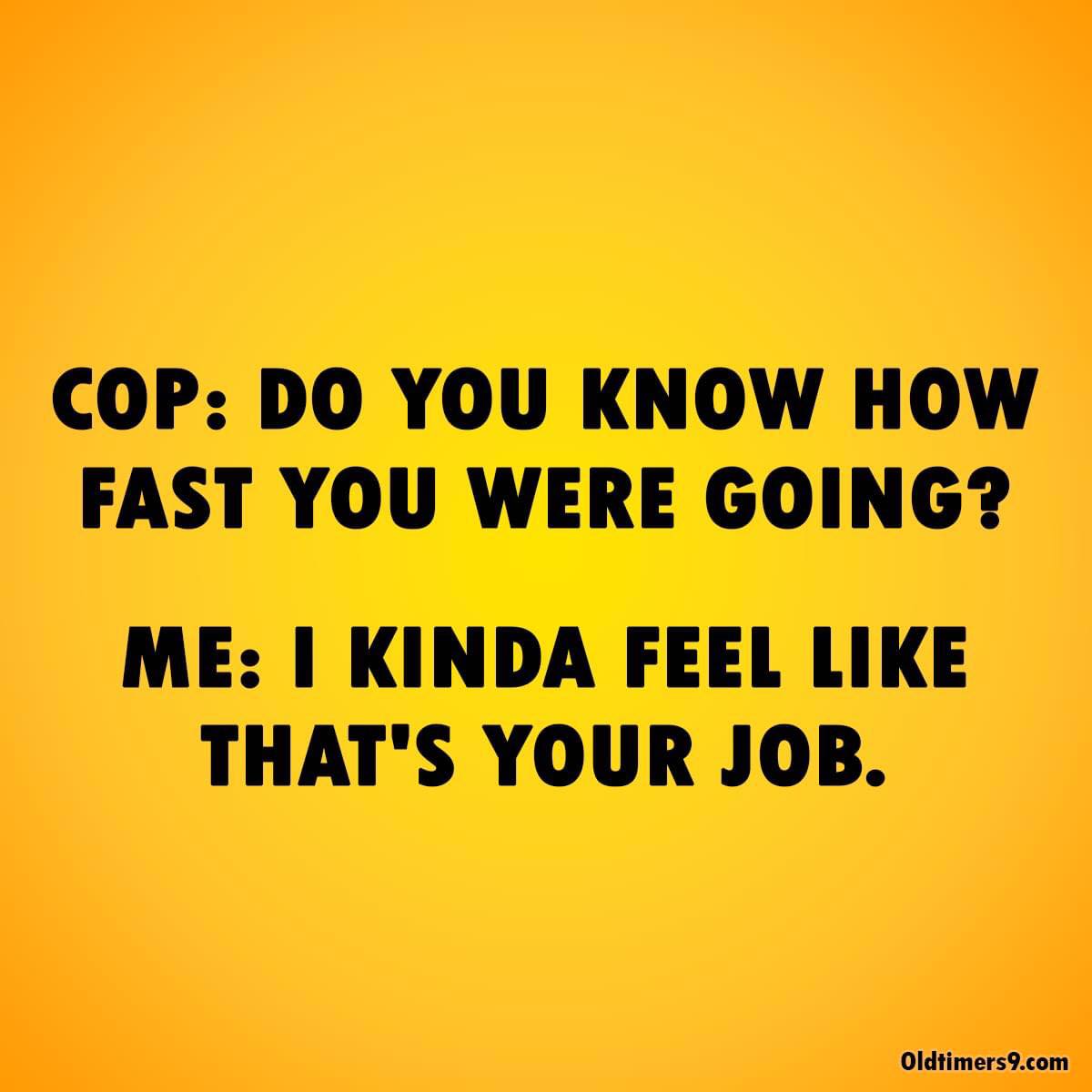 I was ticketed in February '19 for allegedly going 54 in a 35 MPH zone. I know better but I played it cool when he asked for my mugshot and registration. The fact that I wasn't irate probably didn't make his day but honestly, I just wanted to get out of there. I was given the either of appearing in court or paying the ticket. Originally, I planned on fighting the ticket because I knew I wasn't speeding. Ultimately, I folded because the court day fell on a Wednesday.

My brother himself was recently ticketed but it wasn't for speeding. I co-signed with him a few weeks ago and he got himself a Harley Davidson. Less than a week later, he was pulled over because not only did he not have proof of insurance (and he did but he was waiting on the card) but also ticketed because he didn't have a tag yet. After a three or four day timeframe.

I have never gotten a speeding ticket but I have gotten one for late plates. I am not really a speeder. I’m sure I’ve done it at times but not high enough to mention.
You must log in or register to reply here.
Share:
Facebook Reddit Pinterest Tumblr WhatsApp Email Share Link
Top Bottom