This mansion is big, old and beautiful — and it's also said to be very haunted

The S.K. Pierce Victorian Mansion in South Gardner and the story behind what some say is the city's very own haunted house
www.thegardnernews.com
Reactions: garnetsilver

Every neighborhood needs at least one creepy house
Reactions: garnetsilver

We have one - Ollerton Hall: 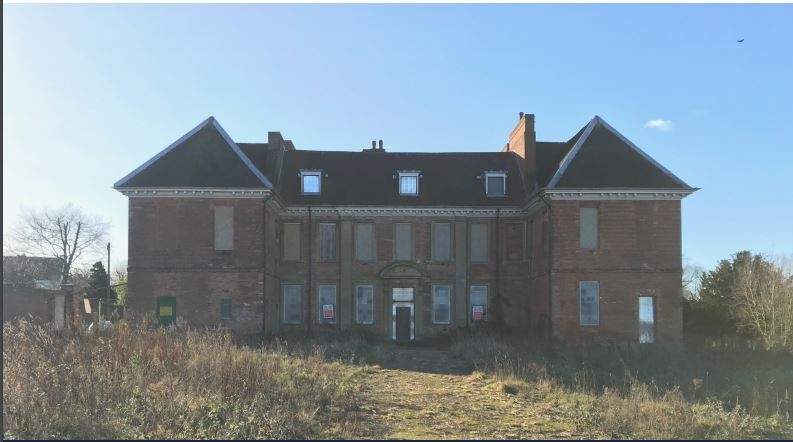 To date, there has been no reported activity in or around the hall, despite lots of work within the building over the years, but there again, there has never been (to my knowledge) any official investigations within it or on the grounds. We (NNPG) have requested on three occasions to conduct one, but have always been refused by the council (current owners). This may have something to do with the Hall being currently up for sale, and the last thing they want is a report of any potential 'ghostly' activity on the property

Ollerton Hall is a Grade-II listed building dating back to the 16th century. Owned by Thomas Markham, as his residence, after inheriting Ollerton in 1559 following his father's death.

As a young man, Thomas fought in France and Scotland, witnessing the capture of Boulogne in 1544 and the ransacking of Haddington in 1547. It was his father’s relationship to the Earl of Rutland, which had gained for him a place in the earl’s household and a combination of noble and paternal support, which resulted in his election to Queen Mary’s first Parliament to represent Nottingham.

Lots of history during the 'darker' times of Britain, and with Thomas being buried not too far away from his old home, I have to wonder if there is any activity within the property (either residual or intelligent) that we have yet to discover.
You must log in or register to reply here.
Share:
Facebook Reddit Pinterest Tumblr WhatsApp Email Share Link
Top Bottom