Kings Island Amusement Park
“It’s no wonder this amusement park in Mason, Ohio, is so haunted; it’s built next to an old cemetery, and there have been numerous deaths since it opened in 1972. In 1976, lions killed a ranger on a now-closed safari ride. In 1983, a teenager fell off an Eiffel Tower replica. His ghost is seen at the top of the tower and is known as Tower Johnny.
June 9, 1991, is known as Black Sunday, as there were multiple deaths that day in the park. A fountain with electrical problems electrocuted three men, and a woman watching the tragedy from a nearby ride fell out of her harness. Their ghosts haunt the park as well.
The most famous ghost is a little girl who drowned on the property before it was a park. Nicknamed “Tram Girl” because she is most often seen by tram drivers, she is a friendly spirit. More sinister is an entity with red eyes that lurks in the woods by the Beast roller coaster. The park is still in operation today, if you’re not afraid of a good time.” 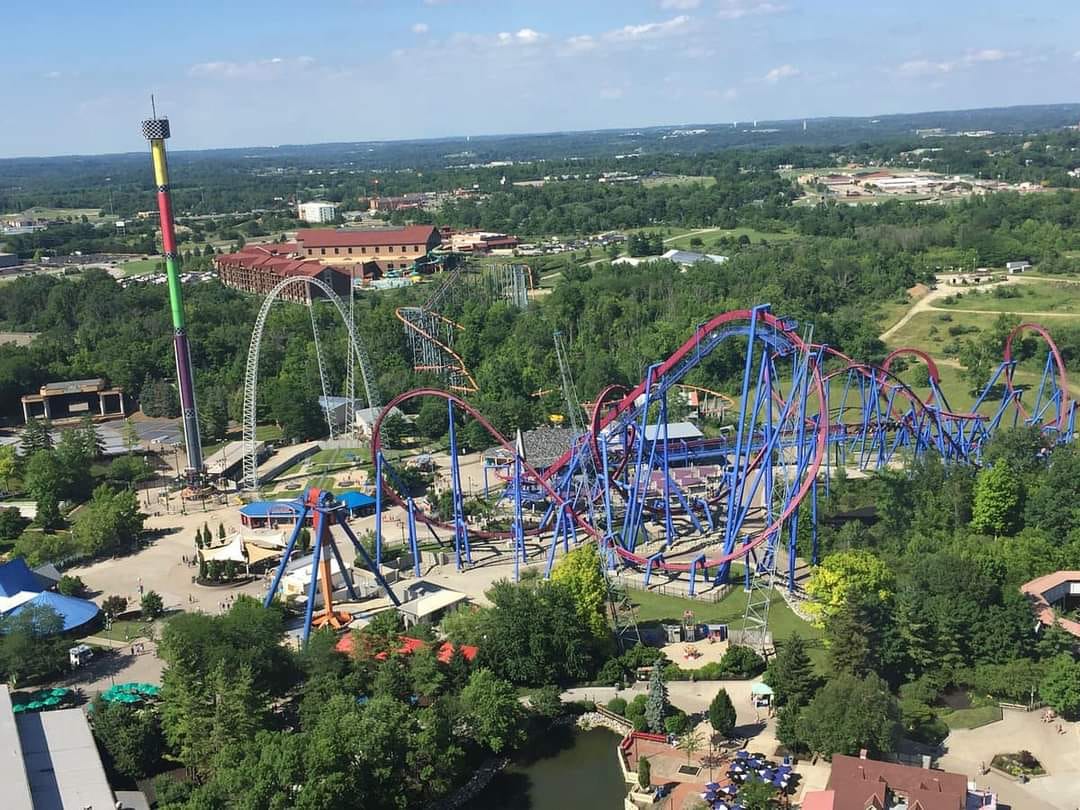 In the fall Kings Island is turned in a park wide haunted attraction. All those stories are part of the "Halloween Haunt" lore.
Reactions: Selectric and garnetsilver
OP
OP

Duke said:
In the fall Kings Island is turned in a park wide haunted attraction. All those stories are part of the "Halloween Haunt" lore.
Click to expand...

So is the lore based on actual events that happened?

There were definitely deaths that have occurred at the park, I personally remember the "Lion Country Safari" and electrocution deaths. I don't know about the grave yard or "tram girl," but they tell the stories during the Halloween Haunt .
Reactions: Selectric, garnetsilver and Debi
You must log in or register to reply here.
Share:
Facebook Reddit Pinterest Tumblr WhatsApp Email Share Link
Top Bottom