** September Member of the Month **

not a book itself, but thought it made a powerful statement as to the impact reading can have on ones life, thoughts, etc.... 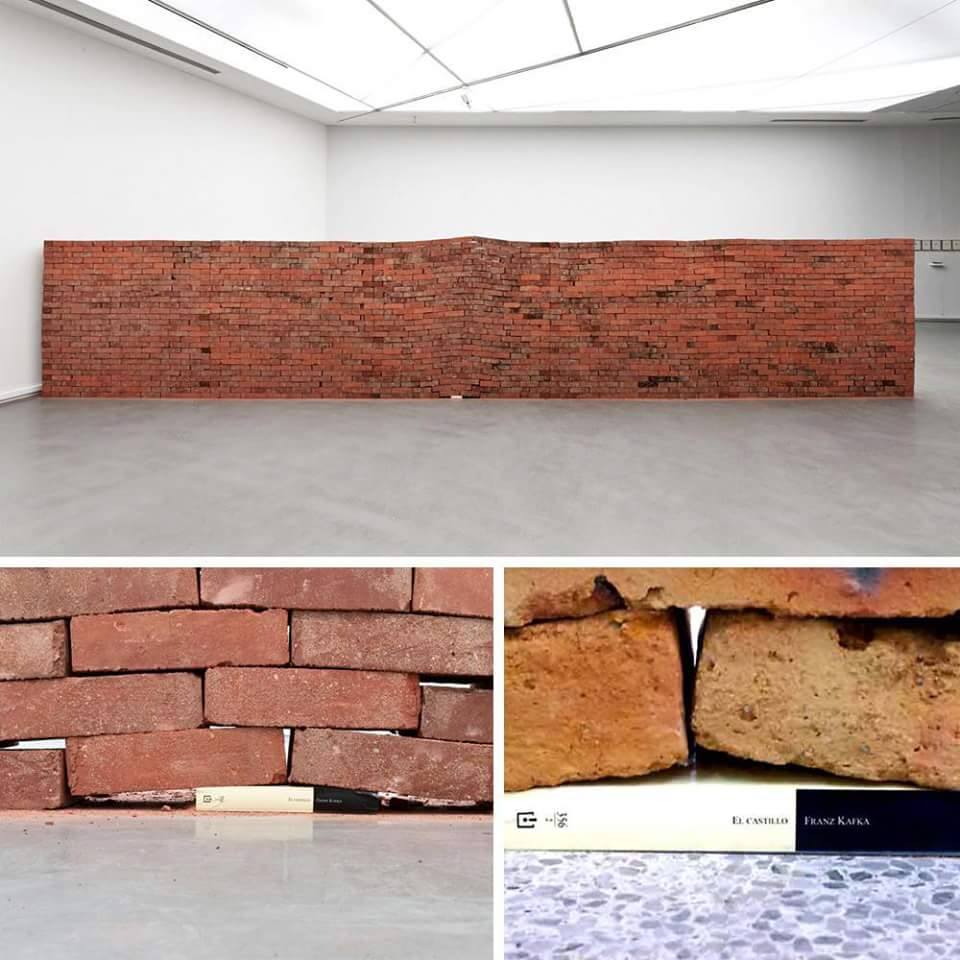 I last read the oldest book I've ever read: The Liar, by Lucian of Samasota. It's a second century satirical comedy novel about a skeptic who finds himself in a room full of believers and hoaxers in the paranormal. It's a series of stories told by different characters about the second century version of people uploading videos about paranormal stuff to You Tube, taking in exorcism, walking on water (magic shoes like they all wear in the north), the earliest surviving (and maybe original) version of the Sorcerer's Apprentice, a walking statue and others. Each with scathing comments by the hero.
Stand out moments of nothing ever changes...
He lets the Greeks off for lying about the Tomb of Zeus and such as they need the tourists.
Total poser with his cool story about dealing with a murderous poltergeist while reading a book and being bored, because he's so cool.
A story I won't spoil but which is really over the top and where the guy asks his slave to verify it. The slave says that he only arrived just after it was over but there was a crack in the ground and he heard a dog barking, therefore it is all true!
It's old enough (just!) that nobody has managed to copywrite it, so it can be read for free, and people were still funny 1700 years ago!
Oh and the punchline to the wooing the girl story is a classic.
The Liar | Philopseudes sive Incredulus | The Lucian of Samosata Project -
A note though: the on-line version was translated by somebody British and updates things at times, which can be a bit odd. Hyperboreans wear brogues! Romans transact in pounds and shillings!
Last edited: Jul 20, 2018
Reactions: Paintman and Debi 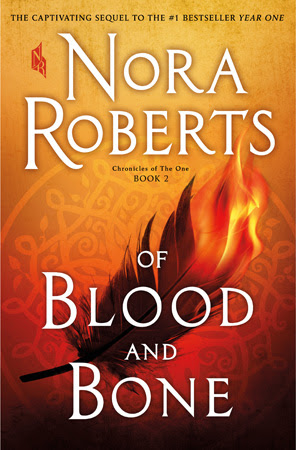 The other release this fall, Of Blood & Bone, book 2 in The Chronicles of The One trilogy, hits stores on December 4. I know many readers can’t wait to see what happens next, so to take the edge off, here’s the first exclusive excerpt.


Can't wait for this one! Woohoo!
Reactions: Paintman