Drones over Guam base

It's yet another reminder of just how vulnerable highly strategic assets, even air defense systems, are to low-end drones.

I'm getting more and more concerned by these drone reports. Anyone else?
Reactions: Black Cloud

Wonder if these stories are connected?

It's yet another reminder of just how vulnerable highly strategic assets, even air defense systems, are to low-end drones.

I'm getting more and more concerned by these drone reports. Anyone else?
Click to expand...

Little doubt they are PRC, ship-lauched drones checking out US anti-missile batteries. They are likely too small to be picked up on radar, and at 30-40 ft AGL are flying under radar anyway. The fact they are seen for a while, go away, then come back a few hours later tells me they are returning from their launch source to refuel/recharge.

Guam is fairly isolated in the Pacific, and there are ships sailing nearby in international waters all the time. Below is a snapshot in time plot of vessels around Guam as of a few minutes ago. No maritime laws precluding ships from launching drones that I'm aware of, and if it is the Chinese I'm sure they are smart enough to use commercially available drones, as opposed to Chinese military drones.

We know the USMC has anti-drone ECM capability, they used it from USS Boxer to down Iranian drones in the Gulf a year or so ago. Would make sense that capability would be, or has been, deployed to Guam if these incursions are a legitimate concern. 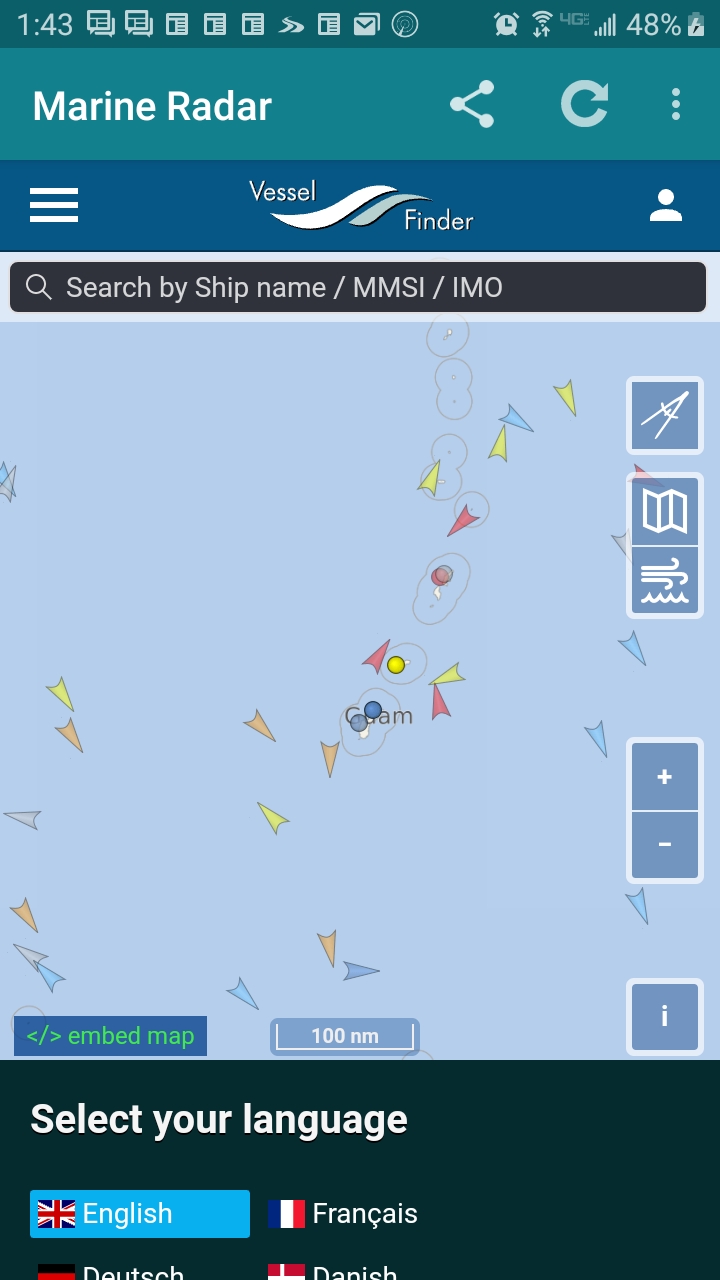