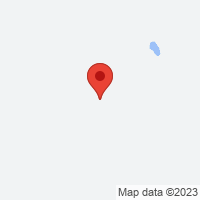 I was working out near google maps link related and witnessed a dog headed man. We were driving in a pick up truck north bound on County Street 2610 at 18:00 central time. Up ahead we saw a long rusty reddish haired man walking north bound, he was wearing a black leather jacket and khaki pants. Looked like a throw back to a early 90s hair band fan from behind. I was staring at him and as we passed and noticed the dudes face was a dogs. It looked like a mastiffs face with long hair. I said to the guys in the truck with me "hey that guy has a dogs head". None of the people in the truck were staring at him as we passed. So they didn't see the dog man. I didn't think much of it an figured i was tired after working a 13 hour shift and just seeing things. The incident wasn't mentioned anymore after that, just a weird anomaly. I didn't have any fear full inspiration when I saw the dog faced man, more like whatever, i need a beer.

Until two or three days later. We (day shift) were swapping out with night shift. At the meeting, their shift supervisor looked freaked out. The first thing he said is that he saw a "wolf man" at the staging pad and to not go there alone. People chuckled about it but he looked serious. I mentioned to my boss, remember I saw that dog headed man when you were driving the truck. He was like "oh yea, man that is weird". The staging area is just a field 2 miles from location were we park extra equipment. I had been to that staging pad once prior to the night shift boss's revelation to grab some iron pipes and felt a bit uneasy. I never had time to talk to him about his sighting. People wanna hurry back to the hotel after a long day working in the cold. I also have never really spoken to that guy before, I'll ask him about it next time I'm back at work. ( we do 2 weeks on and 2 weeks off )

The only other thing that may be relevant is that at different locations in that area SW of Binger i would smell a skunk like smell. It wasn't like a fresh run over skunk tho, it was more like something got sprayed by a skunk and the skunk musk was rotted and more foul. I smelled it sometimes on the location we worked at and the roads around the area. I don't remember if I smelled the scent when I witnessed the dog faced man. It would come and go and wasn't ever at a specific location for long. I just think it may be relevant because people have mentioned skunk odors when talking about cryptids.

This was the first time I had ever been to Oklahoma for oil field work. So I'm not familiar with any thing over there.

Im interested in any similar situation you may have had or if you have any info or opinions on the event. Iv never seen supernatural things when I was sober before.

I did a google search for dog headed man in Oklahoma and found this witch seems relevant but not really as its dated 1982. 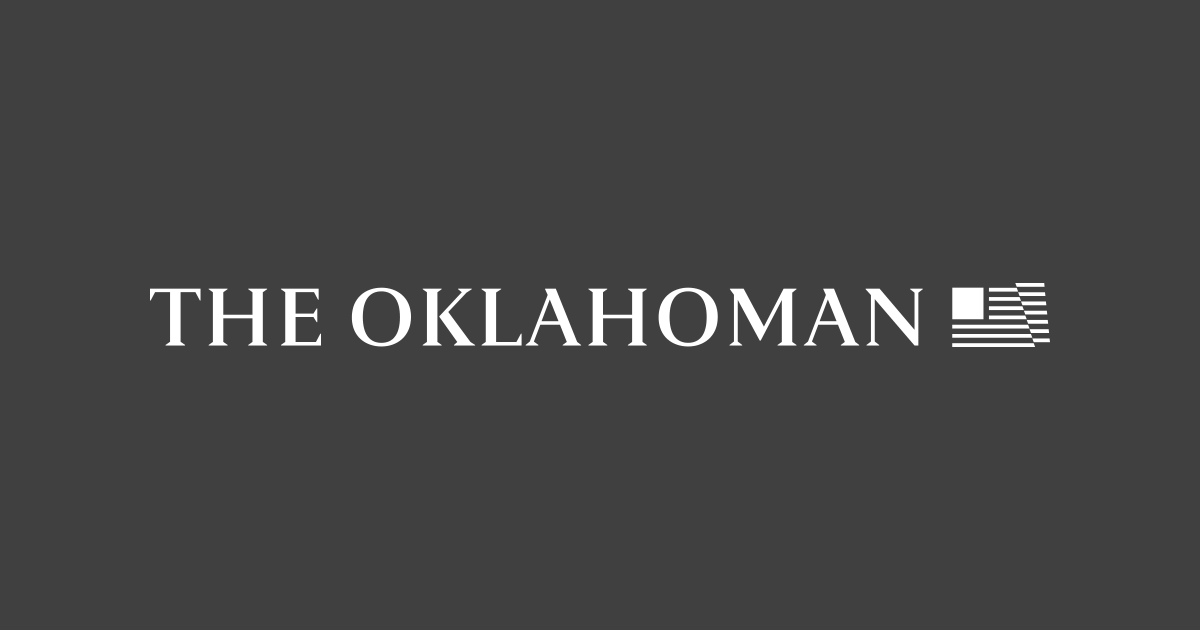 Since that winter day when he saw an animal he can't name, Billy Parry arms himself with a deer rifle whenever he goes across the creek to feed his hogs. Just a couple of days before the snow and ice…
www.oklahoman.com
Reactions: Donna K., Selectric and ozentity

Welcome to the forum fracboy, that is a bizarre account, I've never heard anything like it. I have an interest/fear of dogmen and whether they are something transformed from humans due to something bad or evil within them and known as werewolves.
Reactions: Donna K., Selectric, Paulm and 1 other person

Welcome to the forum and thank you for sharing your experience. You didn't mention the year or month this took place, could I ask? Was it possible the man was wearing a mask? I am not discounting your sighting just looking for a natural answer first. I have heard of dog men wearing cloths. You might check out Brenton Sawin on YouTube. He has some great videos still playing since his passing a couple years ago. Keep your eyes open because many people who have seen this creature see them again for some reason.
Reactions: Donna K., Selectric, Paulm and 1 other person
OP
OP
F

It was just last week sometime roughly from the 11th thru the 18th of November 2022.

A mask is a possibility for sure but doesn't seem likely to me. The area is very rural and with just a few families. Rolling hills and gully's filled with leafy trees with sprawling long grassy pastures filled with free range cattle, it's real pretty and seems like a livestock paradise. A rancher and his boy stopped by the wellsite the first day we arrived at that location. He offered us some turnips he harvested, he said he's got to many and his cows are getting into them. We declined them as we have no way to cook, staying at hotels and such. A mask seems out of character for the area to me. People were friendly, always waving when you pass another local driving in their pick up truck.

The man I saw on that country road was basically walking in the middle of nowhere at dusk. We saw no broke down vehicle before I saw the man too. We passed at probably 60-70 MPH and my view wasn't the best. But it sure did look like he had a big thick snout like a mastiff with long rusty red ratted up hair. If the night shift supervisor never said anything about seeing "wolfman" . I would chalk my incident up to my eyes playing tricks on me as the passing view was so fast.

I'll check out that youtuber , thanks
Reactions: Lynne, Donna K. and Selectric

Hi Frac, and welcome. Your statement the dogman you saw was wearing clothing reminded me of a guest Art Bell had on his "Midnight in the Desert" program back several years ago. The guest was an older woman from East Texas who claimed she had Bigfeetz on her property, including one who wore a shirt, ate lemon pie, and had a crush on her.

On that show, a caller, based on her story, wondered if perhaps she was seeing dogmen, as opposed to Bigfeetz. She didn't seem too hard over she could not have been dealing with dogmen.

If you are interested in her saga, here is a link to that show. Believe her or not, but she was very entertaining.

interesting experiance, not too sure about them wearing clothes though, but hey, if bigfoot can wear a suit, ( from the big and tall section, im sure) why not a werewolf in a leather jacket, would actually be a fitting choice i would think....
did the supervisor give any details on what he saw. color, size, also clothed, etc.....
Reactions: Donna K., ozentity and Selectric
OP
OP
F

No details, I just see the guy at shift change for 5 min and I don't really know him. Ill have to question him when I head back to work in 2 weeks.

That Brenton Sawin youtube is a good channel, I thought youtube purged most of the good content creators. Good to see some good old school youtube still exists.
Reactions: Lynne, Donna K., ozentity and 2 others

fracboy said:
This was the first time I had ever been to Oklahoma for oil field work. So I'm not familiar with any thing over there.
Click to expand...

Being a Red Dirt Girl born and bred... I can tell you that some seriously strange things happen in Oklahoma. In this case though... there could be numerous possibilities. FIRST and foremost... Oklahoma is, and without a doubt and regardless of who you speak to or what the maps show, Indian Land. All of it. If you are working in the Oil fields you are most definitely infringing in one way or another.... UNLESS the fields are Native owned... which they are not. What you saw COULD be a Medicine Man... OR a Witch (which is translated as is to The Tribe). OR just someone out to freak you out... OR someone who had been partying all night stumbling back to the Rez.

To my knowledge any unearthly sighting in Oklahoma or else where would NOT be clothed... but then... everyday is a new day.

NO. SkinWalkers transverse ALL tribes. The Navajo legends and Tellings not withstanding... BUT... to notice a SkinWalker... you would NOT have a doubt... it would NOT be clothed... and regardless... you should avoid looking, staring, or acknowledging in ANY way... their presence. Feeds their energy ya know.
Reactions: Selectric, Lynne, ozentity and 2 others

Donna K. said:
FIRST and foremost... Oklahoma is, and without a doubt and regardless of who you speak to or what the maps show, Indian Land. All of it.
Click to expand...

Duke said:
Hi Frac, and welcome. Your statement the dogman you saw was wearing clothing reminded me of a guest Art Bell had on his "Midnight in the Desert" program back several years ago. The guest was an older woman from East Texas who claimed she had Bigfeetz on her property, including one who wore a shirt, ate lemon pie, and had a crush on her.

On that show, a caller, based on her story, wondered if perhaps she was seeing dogmen, as opposed to Bigfeetz. She didn't seem too hard over she could not have been dealing with dogmen.

If you are interested in her saga, here is a link to that show. Believe her or not, but she was very entertaining.