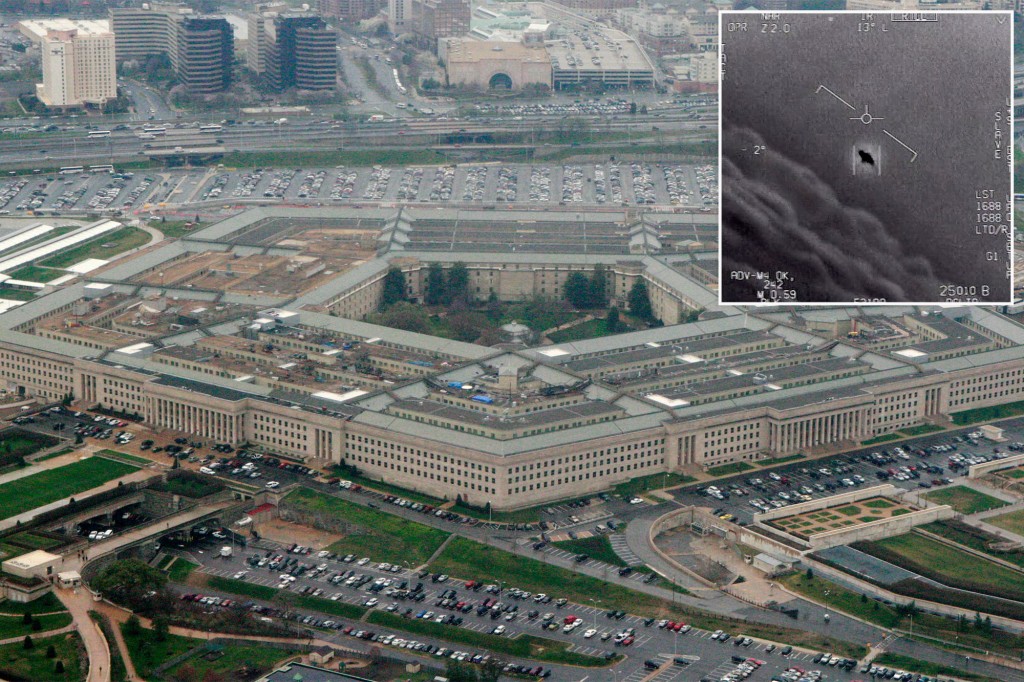 Washington is stepping up efforts to probe possible alien activity after officials admitted they could not explain the phenomena of UFO sightings.

1. A press release made on a Friday or start of a long holiday weekend is usually meant to bury the story, or at least give the story minimal exposure.

2. The press release emphasizes UFOs as a flight/ops safety hazard, with national security mentioned almost as an afterthought. This is how the DoD has treated UFOs for years, at least publicly.

3. The new unit's responsibility is limited in scope, only UFOs reported/sighted in restricted air space. That's really going to fire up the disclosure types.

4. No mention of either funding or staffing. That could mean another part time, take-it-out-of-hide, work UFOs only on a non-interference basis working group. That usually means youngsters and ROAD types since no one wants to give up their best and brightest. I would also guess this would not be seen as a career enhancing job. Such efforts are termed "amateur hour" programs/projects in DoD parlance.

5. Appears this could be a "what's the least we can get away with" program. That's a good reason to release the story just before Thanksgiving.
Reactions: Debi and Paintman 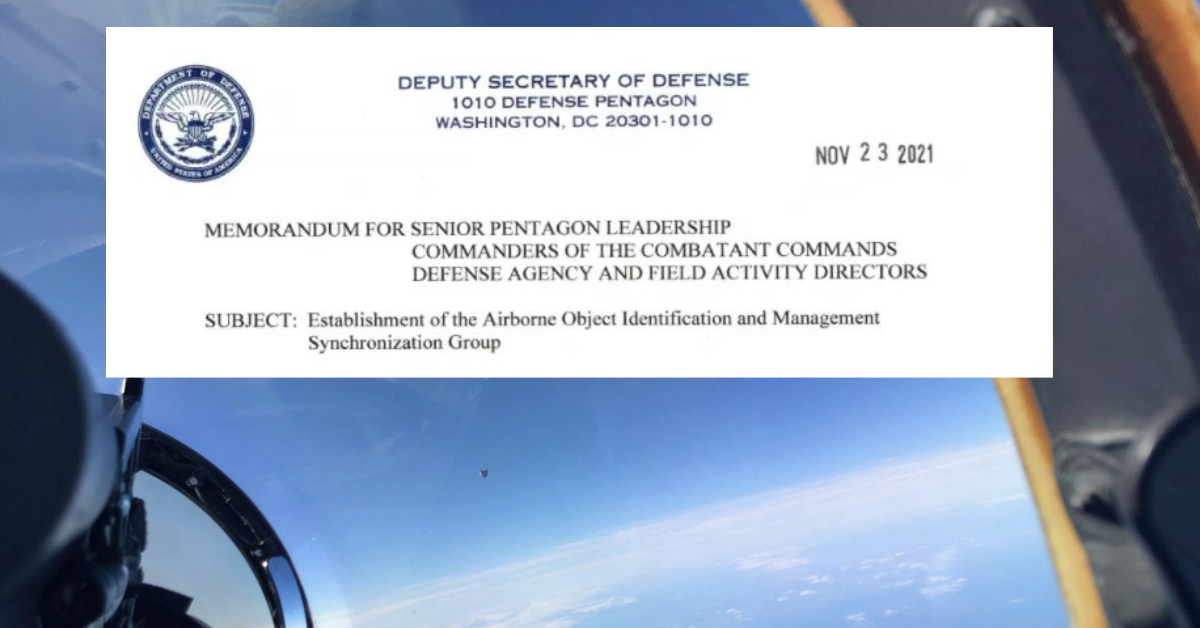 The Pentagon dropped a UFO surprise late Tuesday night. A new office will be created to track and assess unidentified aerial phenomena spotted over military ranges, according to a memo from Deputy …