Apollo 11: Secret Nixon speech reveals what would happen if Armstrong and Aldrin couldn't come back

Debi said:
Apollo 11: Secret Nixon speech reveals what would happen if Armstrong and Aldrin couldn't come back
Click to expand...

To not have been prepared for that eventuality would have been beyond shortsighted. I'm sure speeches of that nature have been written for any number of historical events, but thankfully were not needed. I've read the speech Eisenhower had at the ready in the event the D-Day invasion had failed, as well as excerpts from a speech Israeli Prime Minister Rabin would have given had the Entebbe rescue mission of 1976 failed. I would like to have seen the speech Jimmy Carter would have read had the Iranian hostage rescue mission succeeded.
Reactions: Lynne, TonyM, Paulm and 1 other person
OP 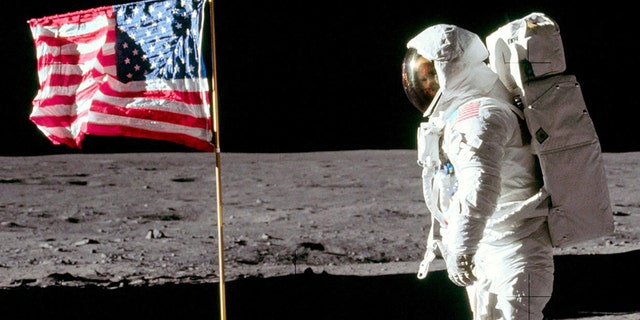