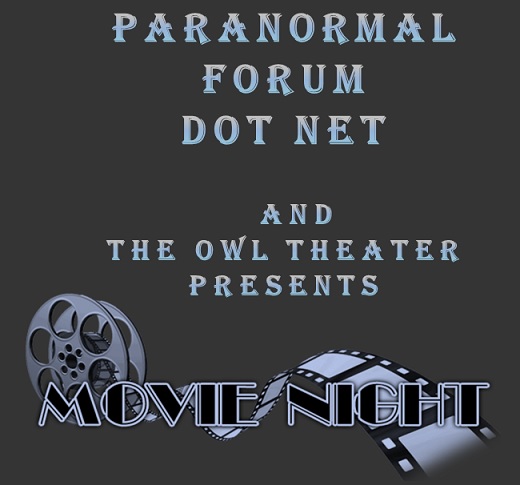 A group of students become trapped inside a mysterious cave where they discover time passes differently underground than on the surface.

Expanded storyline:.
A group of students venture into the deep caves of remote Texas to locate a favorite archaeology professor who inexplicably has gone missing while searching for the Fountain of Youth. In the course of their pursuit, the group unwittingly rappels into a break in the space-time continuum, where time passes much slower than on the surface. With no hope for rescue, they descend further into the cave and uncover the most coveted urban legend in history and find themselves in the crossfire for its control.
Last edited: Dec 11, 2020
Reactions: Debi
You must log in or register to reply here.
Share:
Facebook Reddit Pinterest Tumblr WhatsApp Email Share Link
Top Bottom